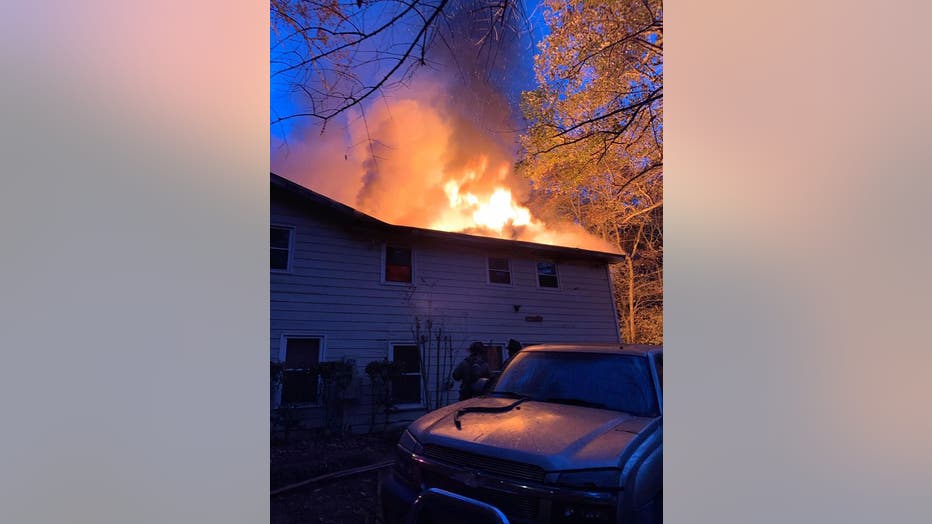 When they arrived at the scene, firefighters saw heavy smoke and flames shooting from the roof of the two-story home.

Fire officials are investigating after a house fire in DeKalb County

Fire crews were able to contain the fire to the right side, saving the remainder of the home.

Thankfully, no one was hurt in the fire. 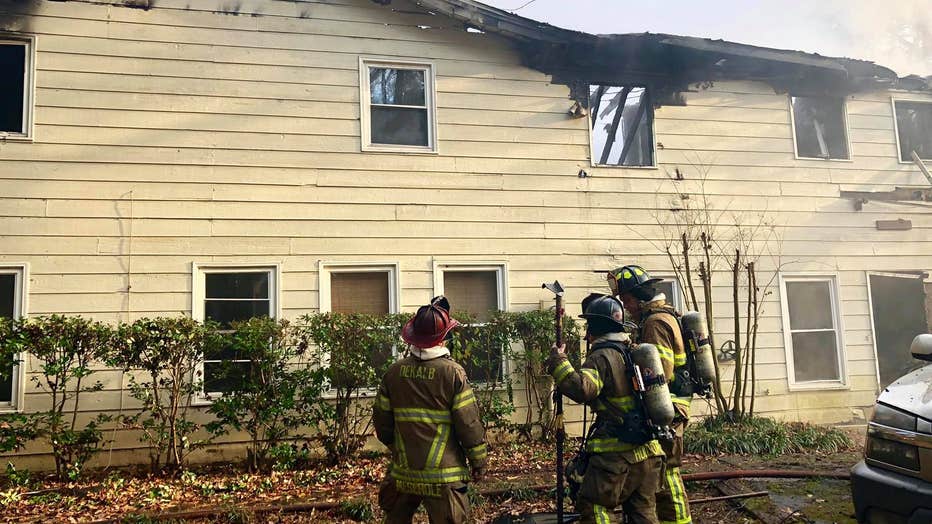