ATLANTA - A decade-old daycare in southwest Atlanta has gone up in flames Sunday morning.

The daycare had been at that location for 10 years. Now investigators are working to see what could have caused the blaze.

Atlanta firefighters were called to the Amazing Kids Academy on Sylvan Road after reports of a structure fire.

The owner's family told FOX 5 that they have been in that location for 10 years.

Thankfully, firefighters were able to put out the flames before the building became a total loss. 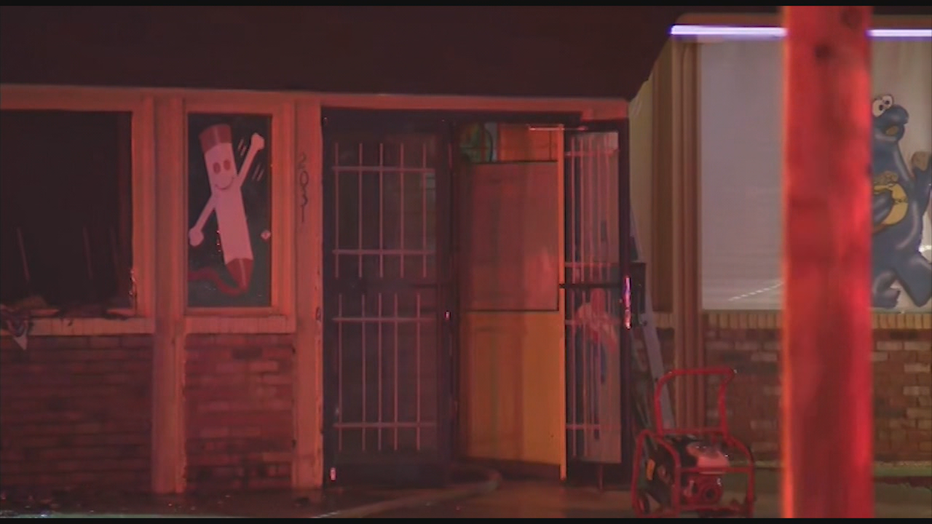 Investigators are now looking into what could have started the blaze.