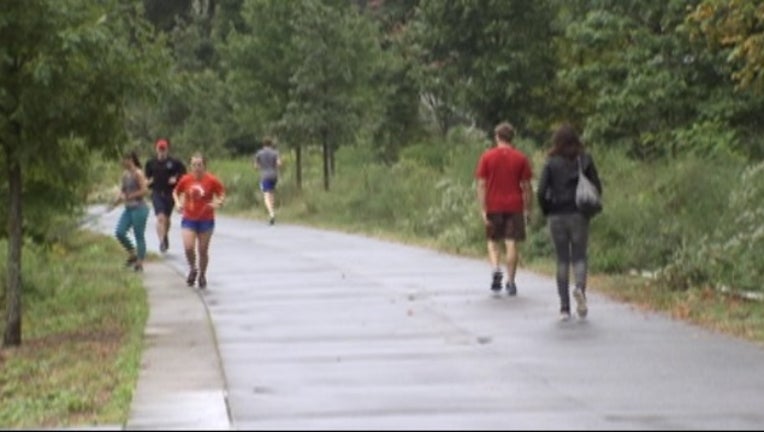 ATLANTA (AP) — The man behind Atlanta's increasingly popular beltline, a 22-mile loop through the city, has resigned from the organization that helps raise funds for the project.

Media outlets report Gravel and Nathaniel Smith, founder of the Partnership for Southern Equity, gave their letter of resignation Monday to the Atlanta Beltline Partnership. The Smiths cited concerns over affordability and equity along the growing trail and green space.

However, the Smiths say that funding is far from what is needed.

The resignation says, "The recent announcement of $7.5 million from TAD bonds, for example, will likely support fewer than 200 affordable units out of ABI's obligation to 5,600 - it is a drop in the bucket when compared to the need."