A Newton County woman was charged with concealing a death.

COVINGTON, Ga. - A Covington woman is behind bars accused of concealing her father's death for months and lying to concerned friends and family members about his whereabouts. Police announced a break in the case one month after human remains  were discovered in a wooded area on Boy Scout Road in Newton County.

The discovery would ultimately lead to Tamela Renee Carter's arrest.

The Covington woman is charged with concealing a death, forgery and obstruction in the death of 72-year-old Perry Davis. The 48-year-old woman was Davis' caregiver. Investigators said she lied about her father's whereabouts when police first contacted her in August, about two weeks after sheriff’s deputies found the remains. 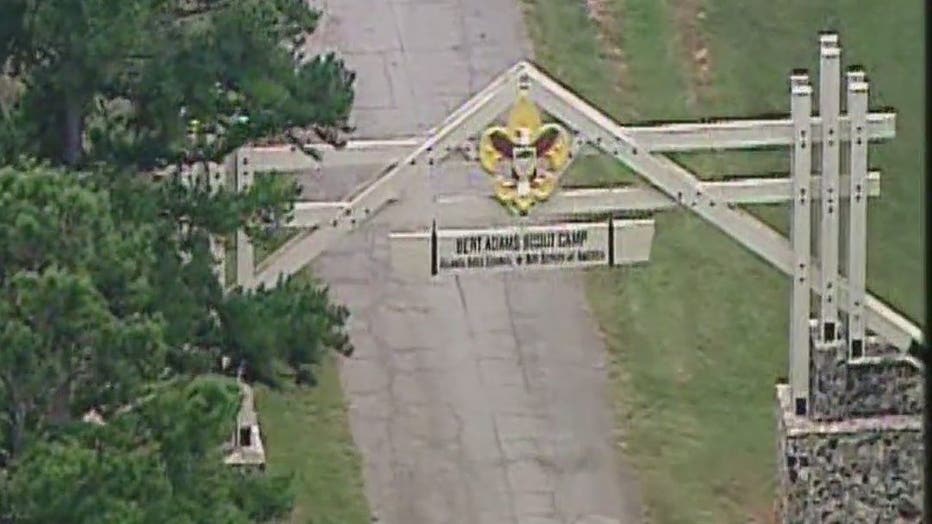 Deputies say they discovered of human remains in a wooded area at Bert Adams Boy Scout Camp in Covington on Aug. 13. 2020. (FOX 5)

Family members living in Ohio asked Covington police to conduct a welfare check at Carter's residence. They claimed Carter gave them inconsistent information about Mr. Davis' condition, first stating he had died of natural causes and had been cremated, then telling the family Davis was "OK" and living in a care facility.

Covington Police Captain Ken Malcolm told FOX 5, "Ms. Carter greeted us, she initially was uncooperative. The Covington Police Department detective on duty came in and obtained a search warrant for Mr Davis. We were unable to locate Mr. Davis or any evidence Mr. Davis had been there at the location." 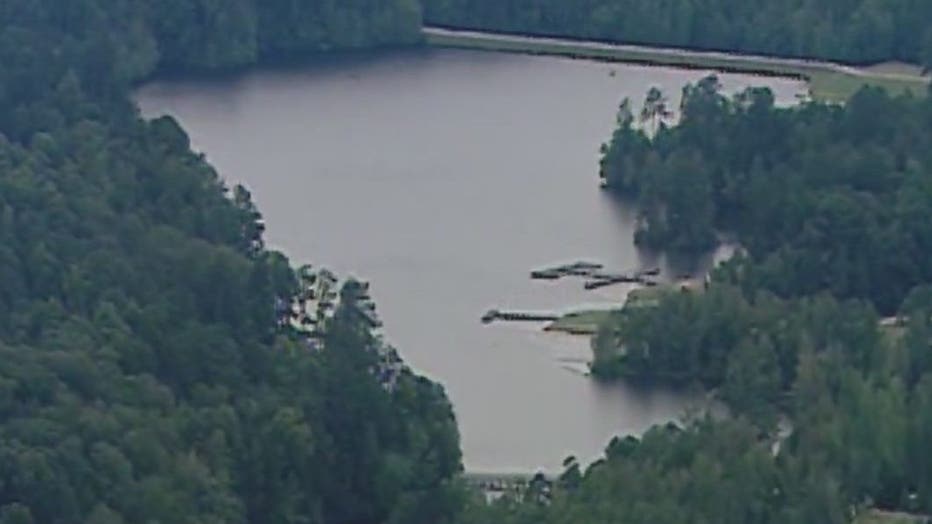 Deputies say they discovered of human remains in a wooded area at Bert Adams Boy Scout Camp in Covington on Aug. 13. 2020. (FOX 5)

The Newton County Sheriff's Office and Covington Police Department began a joint investigation. As they worked to determine whether the remains were that of the missing man, detectives learned that there was no record of Mr. Davis being a patient anywhere in the state of Georgia. Capt. Malcolm said Carter told investigators during an interview on Monday, that her dad had died in mid-April. She led them to the wooded area where she'd placed his body, the same area where sheriff's deputies discovered the remains.

"Mrs. Carter advised that her father had died, passed away in his sleep there is no indication with the remains that were found, of a cause of death,"  Malcolm said.