ATLANTA - Stacey and Joe Yeager of Atlanta have their hands full with 4-year-old Kara and 2-year-old Everett. 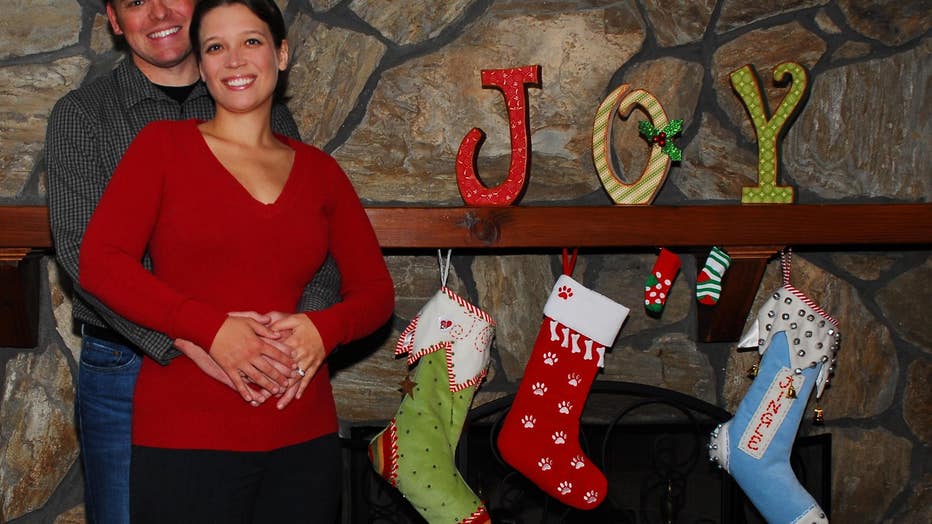 Stacey and Joe Yeager lost their twin sons Aiden and Jackson when they when she suddenly went into labor at 20 weeks'. (Yeager family photo)

Life is amazing," Stacey Yeager says. "It's busy, it's full, it's colorful."

Kara and Everett are their "rainbow" children, born after a loss.

In the Yeagers' case, the loss came suddenly, without warning. 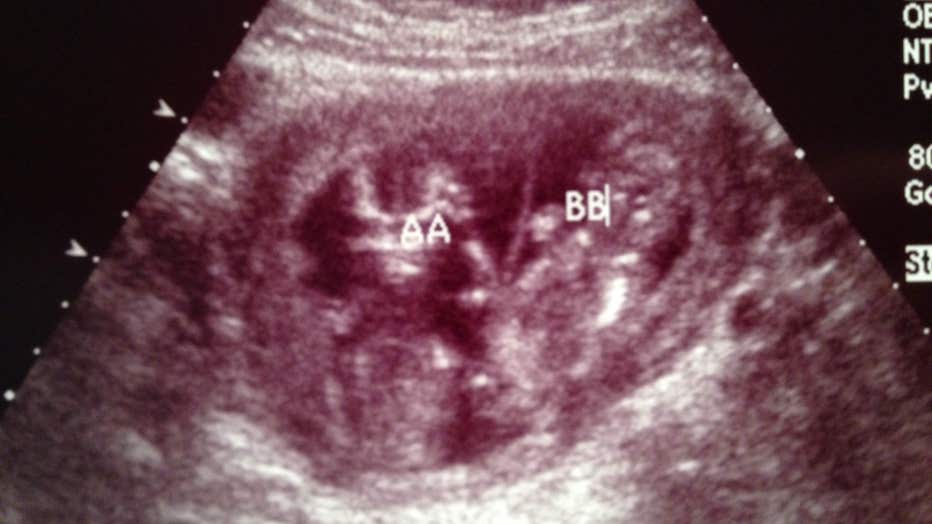 "Because they were twins, we knew we were high-risk," she says.  "So we'd gone to many, many, many checkups."

But on the night of February 12, 2014, as Atlanta braced for a rare Southern snowstorm, Stacey, then 20 weeks pregnant started cramping.

She was going into labor. 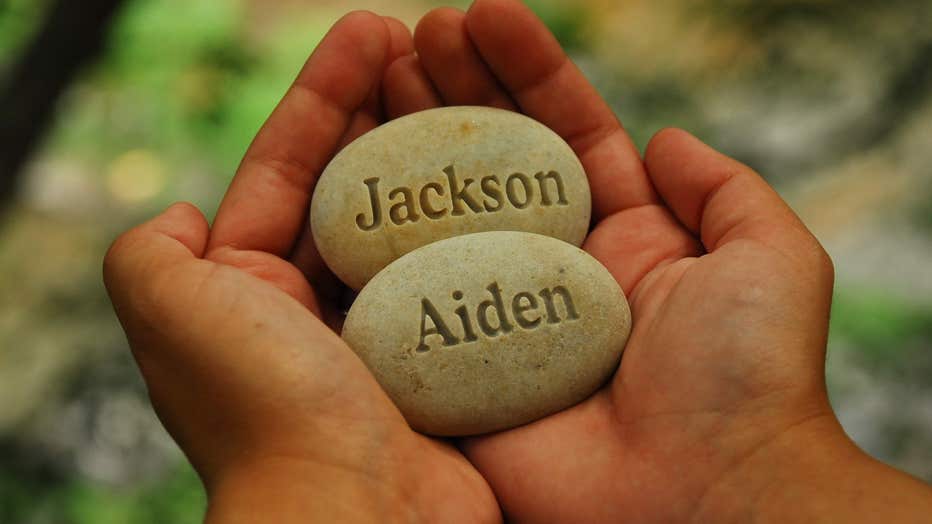 The couple rushed to Northside Hospital, where they weren't due to deliver the twins for another 4 and a half months.

"All of a sudden you're in the hospital at 20 weeks, and it's way too early for them, and then the doctor tells you they're about to be born, and they're not going to survive," Stacey remembers.  "You have no idea how to handle that."

That's when the snow began falling.

"At the hospital, they call it a white-out," Joe Yeager says. "All of the staff is stuck there.  We were stuck there, stuck there for 3 days.  And this became our home."

With the roads now unpassable, their families couldn't get them; it was too risky.

They would have to face this alone. 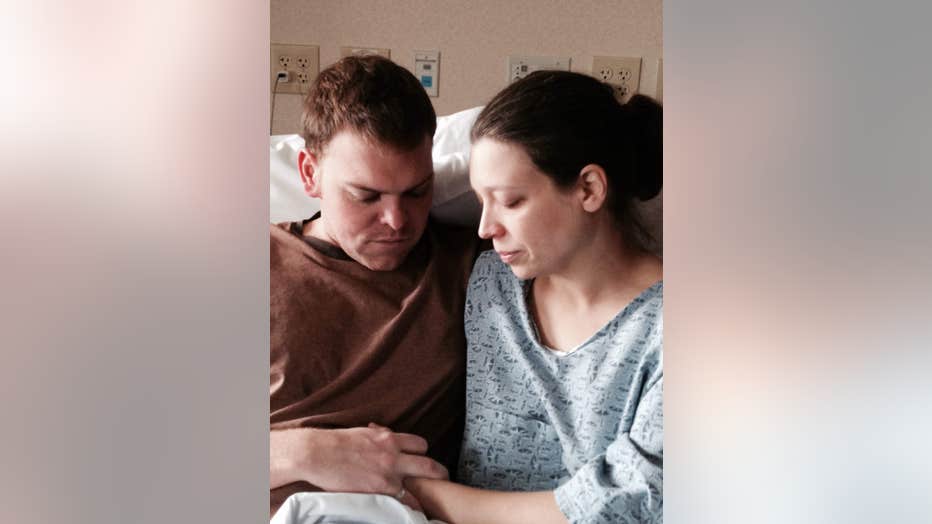 "And then our sons were born, and like that it was over," she remembers.  "And, we had a new life ahead of us, all of a sudden."

They had about 60 minutes to say hello and goodbye to Aiden and Jackson.

"It's taken us a while to realize it but the only ray of light in all of this is we did get an hour with them when they were born," Joe Yeager says.  "We were able to hold them, and they held my pinky finger. Their entire hand was wrapped around my pinky finger."

But, in the fog of loss, the Northside nurses stepped in.

Trained in perinatal loss, they encouraged the Yeagers to take their time, bond with their babies, creating as many memories as they could.

Carol Shutley, a perinatal bereavement specialist, and her team with the H.E.A.R.T Strings Perinatal Bereavement and Palliative Care program at Northside guide parents through the first hours and days and even years of loss.

"Oftentimes, families are just told to move ahead and put this behind them," Shutley says.  "But, the research tells us you have to get to know who you're grieving."

An Atlanta couple find comfort, support after heartbreaking loss of their twins

The Yeagers were encouraged to take pictures, and given keepsakes like their babies’ tiny footprints, birth cards, and deliver hats so small, they fit in the palm of Stacey's hand.

"Stacey and Joe in many ways are like other families we take care of," Shutley says.  "These are young parents, and in their case, it was their first pregnancy.  So, all kinds of questions that come are a result of that: am I still a parent?  How do I get support?"

Shutley and the H.E.A.RT Strings team connected the Yeagers with support groups, counselors, and other couples who've experienced the same kind of loss.

When Stacey got pregnant again, this time with Kara, Shutley encouraged her to write down her story for her delivery team. So, they'd know.

"That helped a lot," Yeager says. "The doctor had really soothing conversations about what was going to happen and the fact that we would have a different outcome this time.  And it was a totally different experience, thankfully."

Now, the Yeagers are H.E.A.R.T Strings peer-mentors, guiding other couples through loss.

"The biggest realization that I had is that life doesn't always work out the way you want it to," Stacey Yeager says. "But, we did get a lot of therapy through helping other people."

And Kara and Everett are helping their hearts heal.

"There is never really any moving on; there's moving forward," Stacey Yeager says.  "But they've helped us move forward with a little bit more happiness than we had before."