Couple fighting to get newly adopted dog in from Iraq

A couple that rescued a dog from Iraq is having issues with actually getting the canine into the country due to restrictions.

ATLANTA - A couple has been fighting to get their newly adopted dog into the US from Iraq.

The dog was flown into Hartsfield-Jackson Atlanta International Airport on Tuesday.

Coleman Nation drove from North Carolina to pick up their newest family member.

The dog, Grace, was the start of a new chapter of Nation and his wife.

"We lost our dog recently. We’ve grieved and we were ready to open our hearts again." Nation said. "She saw the post in Twitter. Someone looking for a home for a dog in Iraq and my wife was like that’s our dog."

Grace was rescued off the streets of northern Iraq. She was abused and only has one eye.

Nation and his wife worked with many different people to bring Grace home to North Carolina.

However, things did not go according to plan when Nation arrived at the airport on Tuesday. 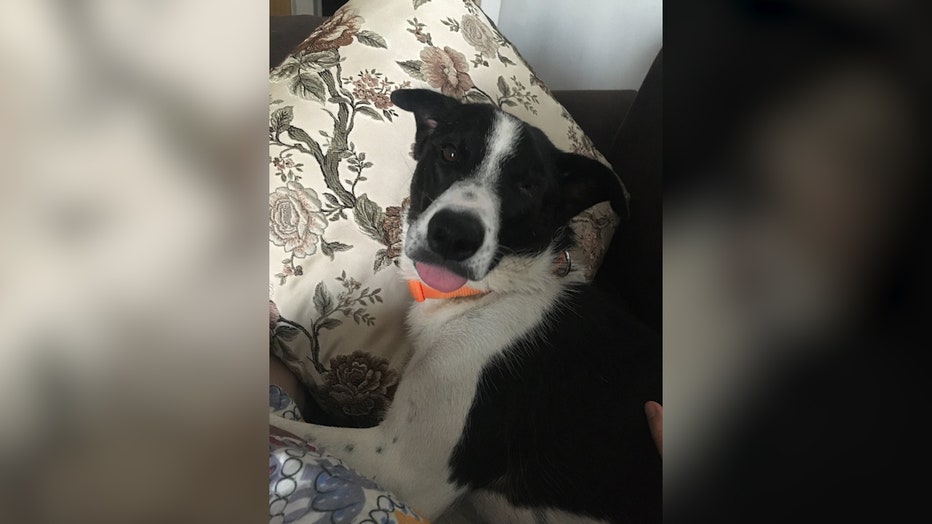 Grace got in at 4 p.m. on July 13, just a day before the Centers for Disease Control and Prevention's ban on dogs from countries at high risk for rabies.

However, Nation said the paperwork Grace needed to enter the US wasn’t handed over in time, meaning they now needed to provide a CDC permit, something that wasn’t needed before the ban.

Then, things took another turn.

"A mismatch of signatures on some documents," Nation said.

Nation and his wife were able to get the signature error figured out, but the CDC denied Grace's entry Thursday,

As this all played out, Grace was sitting in a holding facility in Atlanta.

So close, but unfortunately now heading back to Iraq.

Nation said he and his wife will continue to fight to bring Grace to their home.

"We’re not giving it up. She’s always going to have a home with us," he said.

The couple has filed an appeal in response to the CDC's decision.

If the appeal is rejected, the couple will have to wait until the ban is up to try to get Grace back into the US.