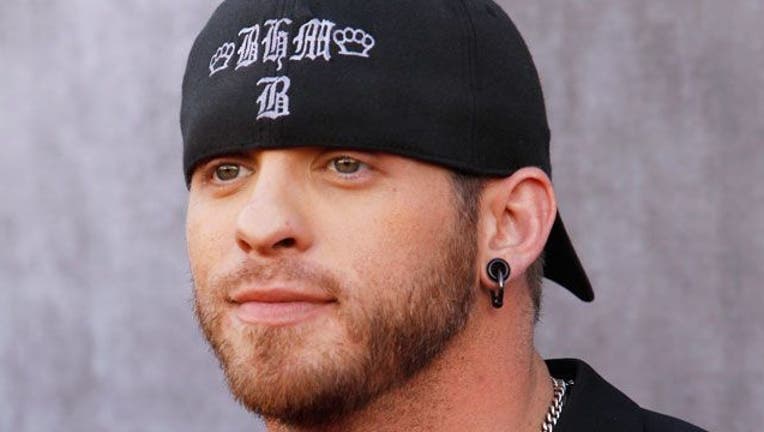 NASHVILLE, Tenn. (AP) - Country rocker Brantley Gilbert has married Amber Cochran, a schoolteacher, during a ceremony at his home in northeast Georgia.

A representative for Gilbert said Wednesday the couple wed on Sunday. The news was first reported by People.com. The couple, who have known each other for several years, announced their engagement last October.

The 29-year-old singer songwriter recently put out a deluxe reissue of his 2014 chart topping album, "Just As I Am," and is currently on tour opening up for Kenny Chesney and Jason Aldean.

Gilbert was previously engaged to country singer Jana Kramer, but the engagement was called off in 2013.