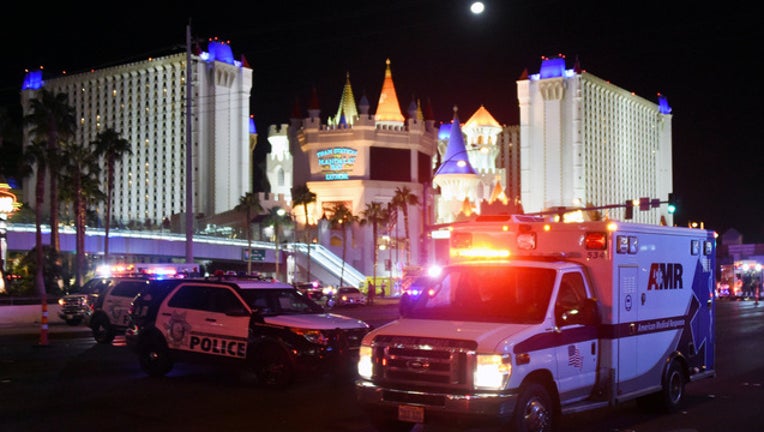 Las Vegas police say the suspect, identified as 64-year-old Stephen Paddock, opened fire at concertgoers from the 32nd floor of the Mandalay Bay Hotel and Casino, killing at least 50 people and injuring hundreds.

SWAT officers using explosives stormed the gunman's hotel room and found he had killed himself, authorities said. It was the deadliest mass shooting in modern U.S. history.

Jason Aldean reacted on Instagram to the mass shooting:

Jake Owen, who performed before Aldean at the concert, reacted to the shooting on Twitter:

Kane Brown also performed at the country music festival and he reacted to the shooting on Twitter:

Chris Young also performed at the festival and reacted to the shooting on Twitter:

Other country music singers reacted on social media to the shooting: