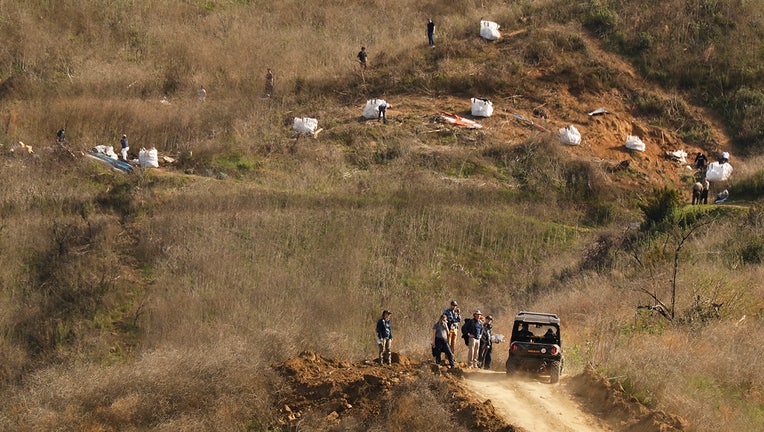 LOS ANGELES - The cause of death for all nine victims in a horrific helicopter crash in Calabasas that took the life of NBA legend Kobe Bryant has been certified as blunt trauma, the Los Angeles County Medical Examiner-Coroner announced on Friday.

The manner of death was ruled an accident by the coroner.

The crash occurred on Jan. 26. Everyone involved in the crash was pronounced dead at the scene.