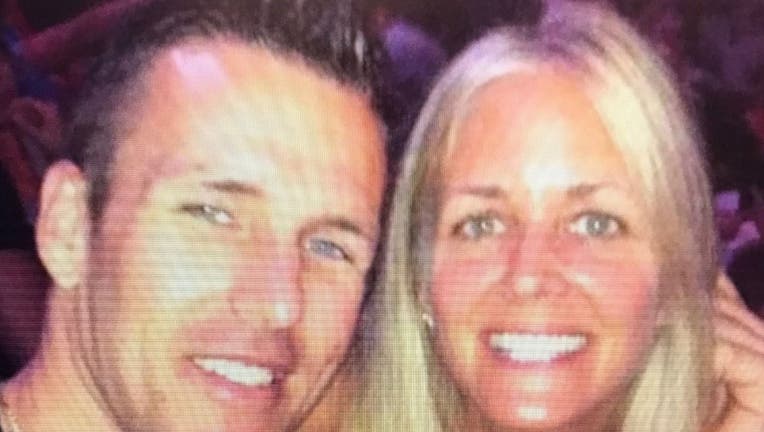 JUPITER, Fla. - Texts saying the coronavirus sickened a missing Florida woman led police to charge her estranged husband with murder, according to reports.

Jupiter police are still searching for Gretchen Anthony, 51. She disappeared in the middle of March, weeks after filing for divorce from her husband David Anthony, 48, according to reports.

Anthony and his Nissan Frontier were found in Las Cruces, New Mexico, on March 31. He was arrested there on charges of second-degree murder and kidnapping, Jupiter police said this week.

“As the investigation progressed and further evidence collected, it is believed David E. Anthony is responsible for her disappearance and related homicide which was determined to have occurred on March 21, 2020,” police said in a news release.

Police said they began investigating on March 25 after a woman reported getting a "suspicious text message" from Gretchen Anthony. The text said she had COVID-19 and was being held by the "CDC" after being checked out at Jupiter Medical Center, WPEC-TV reported Thursday, citing the arrest report. 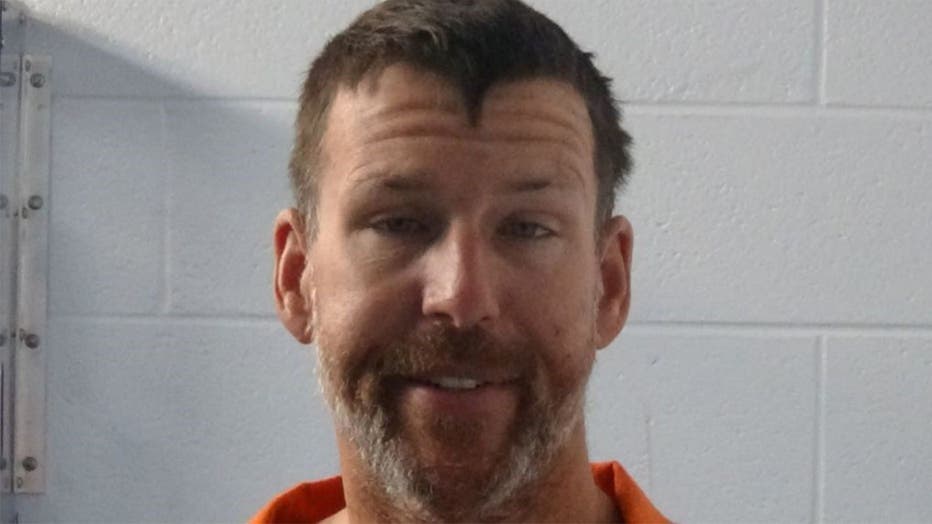 The friend said she received the text the morning of March 23.

An officer went to the hospital and was told Anthony wasn’t a patient, but found her Mini Cooper with her purse in the parking lot, the station reported.

The station quoted the arrest report as saying that on March 26 police spoke to a neighbor of Gretchen Anthony who asked them if they were there to investigate "the attack that occurred Saturday morning,” March 21.

The neighbor told officers that shortly after 6 a.m. she heard a woman's voice from Gretchen Anthony’s patio let out "a blood-curdling scream" and then heard a woman yell, "No! No it hurts!" according to the station.

Another neighbor told police he also heard the screams and noticed David Anthony's truck parked on the road, with the bed loaded up and covered with a tarp, the station reported.

The Las Cruces Sun Herald reported that David Anthony was in New Mexico planning to flee to South America.

The arrest report says police interviewed a man who also said he got a text message from Gretchen Anthony the morning of March 24, saying that she was at Jupiter Medical Center with an "acute" case of COVID-19 and was being taken to a CDC center in Belle Glade, Fla., where they "sedated her," according to the station.

Police said the Centers for Disease Control and Prevention doesn’t have a facility in Belle Glade.