The bill would require a photo ID when applying for an absentee ballot and limit the times that ballot drop boxes can be accessed.

ATLANTA - The Georgia House of Representatives approved a sweeping election reform bill by a vote of 97-72 on Monday.

House Bill 531 passed in the House as opponents simultaneously protested the legislation at the Capitol.

A previous version of the bill would have barred counties from holding early voting on Sundays when many Black church groups hold "souls to the polls" voter mobilization events. Critics blasted the proposal as a direct attack on Black voters. The bill was amended to allow counties to hold voting on either the first Saturday or Sunday of early voting.

The bill’s chief sponsor, Republican Rep. Barry Fleming of Harlem, has said the bill is "an attempt to restore the confidence" in elections.

Democrats and voting rights groups have responded by saying the bill is a reaction to Trump’s falsehoods and would disproportionately affect voters of color.

Protests over the bills led to a confrontation between a state lawmaker and police Friday, which ended in a two-hour sit-in on the Capitol steps.

State lawmakers and state police clash at the Georgia Capitol

Demonstrators staged a protest of changes to Georgia voting laws and a state trooper made contact with an Atlanta lawmaker.

The Senate has its own bill surrounding voting, Senate Bill 241, which would limit who can vote absentee and end broad no-excuse absentee voting adopted under a Republican-led legislature in 2005. It would also ban the secretary of state from entering into a consent agreement related to elections without the approval of the General Assembly after former President Donald Trump falsely claimed that a consent decree blocked election officials from verifying signatures.

The state Senate has already passed two bills, Senate Bill 67, which would mandate that voters provide their driver’s license number, other state ID number or a photocopy of an approved ID when applying for an absentee ballot, and Senate Bill 89, which would create a position for a new election official that could intervene in counties where the administration of elections is deemed to be problematic. Both bills are now heading to the state House for more debate.

On Friday, the Senate Ethics Committee approved a stand-alone proposal to limit who can vote absentee, a bill that would end automatic voter registration when a person gets their driver’s license, and a bill that would expand poll watcher access to tabulation centers. Those proposals could soon move to the full Senate for a vote. 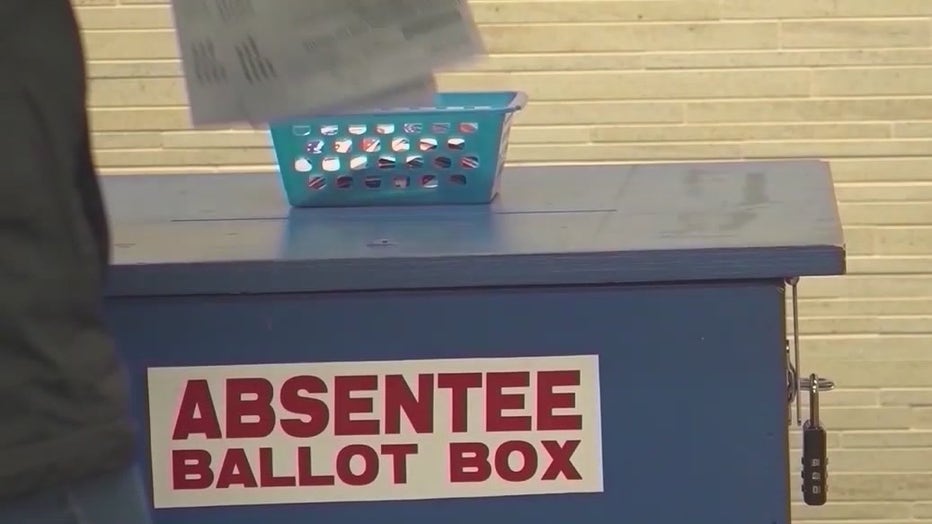 Georgia Secretary of State Brad Raffensperger has advocated for some policies, including a photo ID requirement for absentee voting, but has yet to throw his weight behind any particular proposal.

"We are reviewing bills," Raffensperger said in a statement Wednesday. "Once we see something that prioritizes the security and accessibility of elections, we’ll throw in support. At the end of the day, many of these bills are reactionary to a three-month disinformation campaign that could have been prevented."