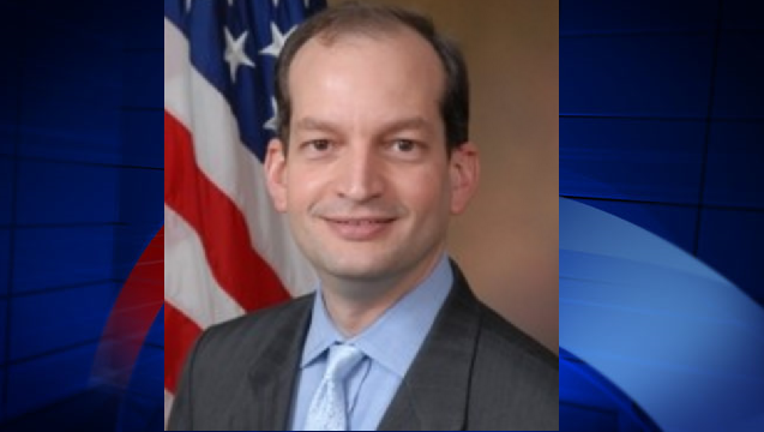 WASHINGTON (AP) - The Senate confirmation hearing for President Donald Trump's pick to lead the Labor Department has been delayed until later this month.

Alexander Acosta had been slated to appear before the Senate Health, Education, Labor and Pensions Committee on Wednesday.

But a spokesman for the panel's chairman, Republican Sen. Lamar Alexander, says the hearing will now be held on March 22.

The spokesman, Taylor Haulsee, cites a scheduling conflict in which Alexander is to appear with Trump at an event in Nashville, Tennessee, on Wednesday to help promote Republicans' plan to repeal and replace Barack Obama's health care law.

Acosta is expected to win confirmation.