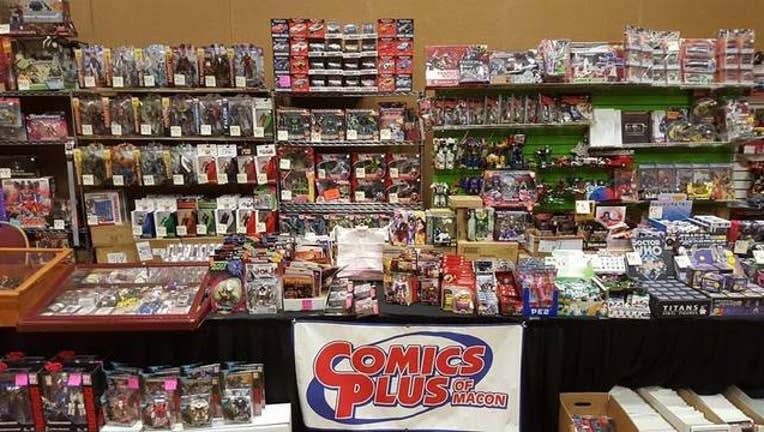 MACON, GA - Rare "Justice League" and "X-Men" comic books valued at more than $200,000 have been stolen from a central Georgia store.

Will Peavy, owner of Comics Plus in Macon tells WMAZ-TV that someone broke into the store Wednesday night. The burglar used a crowbar to get in the front door, then ripped out and cut wires to the alarm system.

The intruder took the first eight copies of "Justice League of America" from 1963. Peavy says the collection was "graded," or authenticated, and has a value of about $100,000.

Also taken were the first 20 issues of "X-Men," also graded and with a six-figure value.