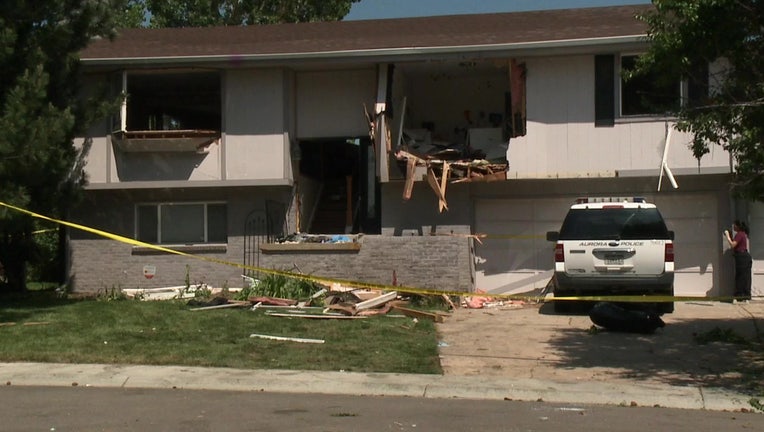 GREENWOOD VILLAGE, Colo. - A federal appeals court in Colorado ruled Tuesday that a local police department does not have to compensate a homeowner whose house was destroyed by 19 hours of gunfire between officers and an armed shoplifting suspect who had chosen to barricade himself inside to evade arrest.

Judges on the U.S. District Court of Appeals for the 10th Circuit upheld a lower court’s decision, ruling that the city of Greenwood Village, near Denver, did not owe homeowner Leo Lech any additional compensation, even though the suspect was a stranger to the homeowner, the Denver Post reported.

Lech’s home, valued at $580,000, was marked for demolition in 2015 after a SWAT team used armored vehicles to breach the structure, deployed tear gas and explosives and shot 40 mm rounds in an effort to drive the suspect out after he refused to surrender and shot at officers, the Post reported. The suspect broke into the house when no one was home to use it as a hideout. 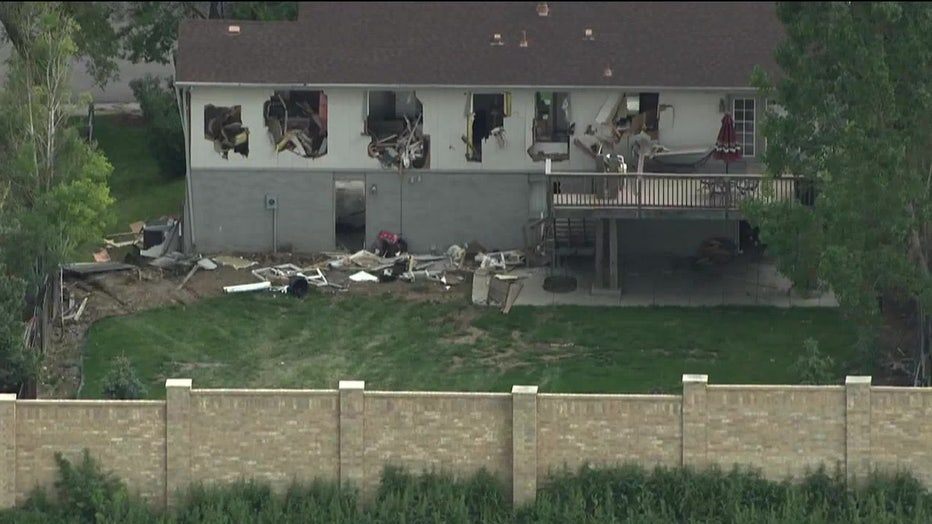 “The bottom line is that destroying somebody’s home and throwing them out in the street by a government agency for whatever circumstances is not acceptable in a civilized society,” Lech told the Post. “It destroyed our lives completely.”

Lech was renting his house to his son, John, who lived there with his girlfriend and her son, but they were not at home at the time of the incident. The city had initially paid Lech $5,000 in temporary living assistance. John Lech moved in with his parents and his girlfriend's son had to change schools.

Lech's attorney told the Post that his home insurance company paid him $345,000 for the damage but that amount did not come close to covering additional costs related to personal property damage, demolishing and rebuilding the home and taking out a new mortgage on the new house.

“It’s a miracle insurance covered any of it in the first place,” attorney Rachel Maxam told the Post. “Insurance is for fires, floods. There’s no ‘police blew up my house’ insurance.” 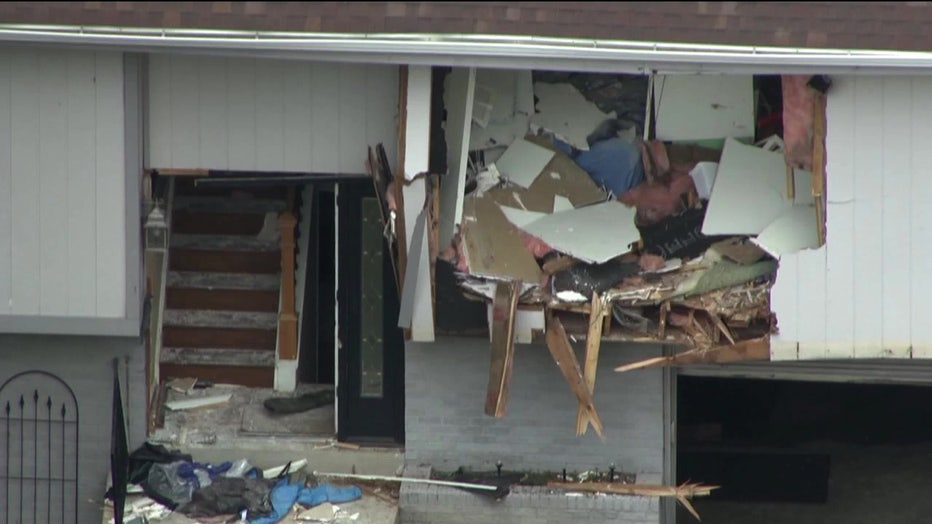 She added that a home next door that suffered about $70,000 in damage was not compensated by its insurance company. The court’s decision said the police department and the city were not liable for damage caused to the property because officers were acting in their lawful role to arrest a criminal suspect.

“The Courts, both State and Federal who have analyzed this matter, have consistently ruled in favor of the police actions taken to resolve this critical incident,” Greenwood Village said in a statement. “The Courts have recognized that while these types of events present difficult questions, the police should value life over property and may act pursuant to their police powers accordingly.”

Lech said he plans to appeal the case to the Supreme Court.