Former Colorado Gov. John Hickenlooper is projected to win the Senate seat in the state of Colorado, flipping a crucial spot from Republican to Democrat, according to FOX News.

Campaign analysts largely attributed Hickenlooper’s lead in the polls to one key campaign issue that changed the political landscape in the general election: the confirmation of Amy Coney Barrett to the Supreme Court.

Democrats have won every statewide race since Gardner’s election, with the exception of a board of regents position in 2016. 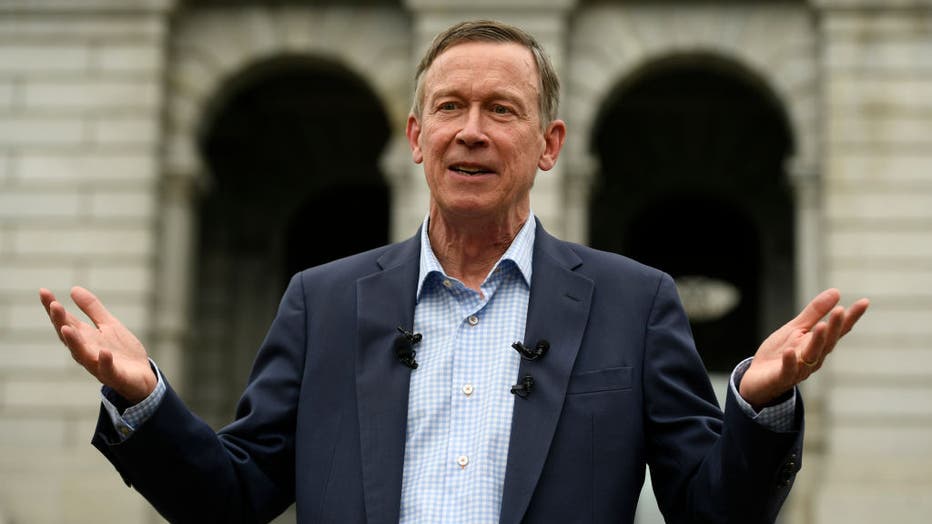 FILE - Former Colorado Governor John Hickenlooper speaks to members of the media in front of the state Capitol about the recent mass shootings on August 4, 2019 in Denver, Colorado.

But Hickenlooper staked out his differences as a Democratic candidate from the party by acknowledging that the Affordable Care Act (ACA) is not perfect, calling for an approach that would fall between the ACA and Medicare for All, the Denver Post reported.

He has called for a “national public option” similar to Medicaid that people could voluntarily enroll in, separating it from the ACA standard.

Hickenlooper owns restaurants and brewpubs across the country, including the Wynkoop Brewing Co. in downtown Denver, which, according to his biography, helped spark the revitalization of the city’s now-thriving Lower Downtown district.

He served as the mayor of Denver from 2003 to 2011. As mayor, Hickenlooper reduced the size of city government, streamlined services and introduced successful programs to reduce homelessness and promote sustainability.

“The Democratic cavalry rallied to Hickenlooper’s side. He broke Colorado fundraising records with nearly $40 million collected through Oct. 14, compared with Gardner’s nearly $27 million. And Democrats groups spent $15 million and used about $10.5 million on negative ads against Gardner,” the Colorado Sun reported.

Former Colorado Gov. John Hickenlooper is projected to win the Senate seat in the state of Colorado

Campaign analysts largely attributed Hickenlooper’s lead in the polls to one key campaign issue that changed the political landscape in the general election: the confirmation of Amy Coney Barrett to the Supreme Court.

Gardner’s decision to align with President Donald Trump and support a third Supreme Court appointment just one week before Election Day was likely a contributing factor to bolstering Hickenlooper’s campaign in the Centennial State.

Gardner’s defeat is the first in his 15 years of holding public office, according to the Colorado Sun.

Colorado’s shift from being a heavily red state into a swing state accelerated as the population increased by nearly 90 percent between 1980 and 2015, with much of the population growing in urban areas of the state, according to The Denver Post.

The growth in population in the state has been largely people between the ages of 18 and 40 who are ready to settle down, of which a majority were projected to vote for Democratic candidates, experts say.

With the introduction of the Democracy Alliance, which was initially put together by the “Gang of Four,” a group of millionaires determined to put more Democrats into political offices, Colorado was well on its way to turning blue.