ATLANTA - A  Georgia State University student says a data error at the Atlanta Municipal Court caused him to be jailed. 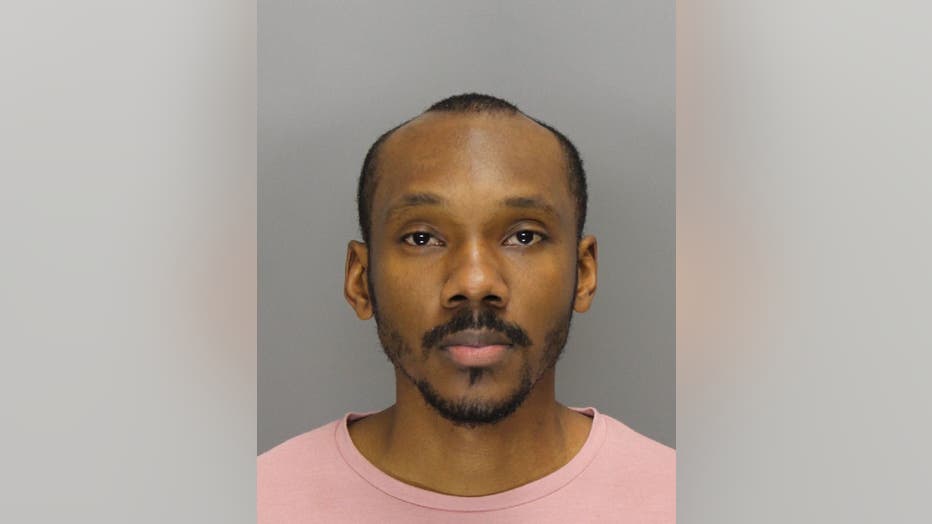 It started with a citation that Moore does not dispute. He had begun a part-time job driving for UBER. A city officer determined Moore did not have a decal to pick up a ride at Hartsfield-Jackson Atlanta International Airport. Moore was given a citation and was instructed to get the permit.

On that citation -- issued in December of 2018 -- an officer put down a court date nearly 10 months later in September of 2019. That would be unusual for the date to set so far in advance.

It may be that someone inside the Atlanta Municipal Court made a correction and scheduled an appearance approximately 30 days from the incident. But lawyer Ammee Smith-Bashshar says her client received no notification of a date change.

So when Moore did not show up in January of this year to answer the rideshare decal requirement citation, an FTA (failure to appear) warrant was issued.

Moore did not find this out until the early summer when he tried to get another job that required a background check. That application was made in Cobb County. An officer informed Moore that he would have to be arrested because the law enforcement network showed an outstanding warrant from the city of Atlanta.