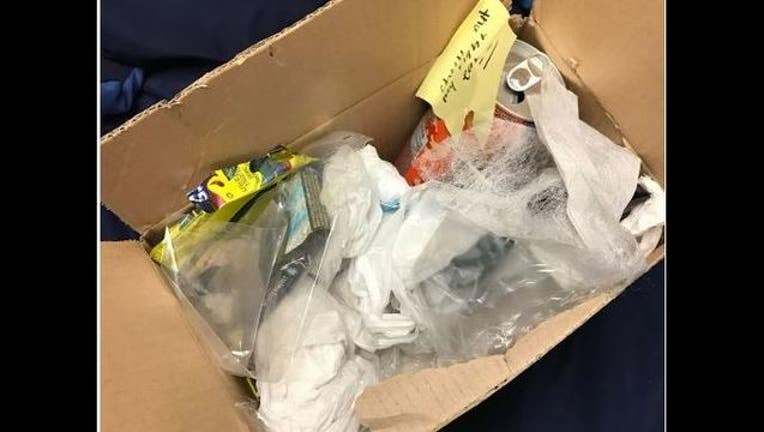 (FOX 11) - One mom of a college-age son is going viral for a move that's being called savage and hilarious.

Connor Cox, a freshman at Westminster College in Pennsylvania, shared a picture on Twitter of a box filled with trash.

He wrote, "Thought my mom was sending me a care package... but instead she sent me a box of trash I was supposed to take out."

A girl who appeared to be Connor's sister replied, "Actually it was the trash you left on your floor. she was very proud of herself."

A local news station reports that Connor's mom also sent a care package with food and that Connor says his mom has a great sense of humor.

We'd have to agree!