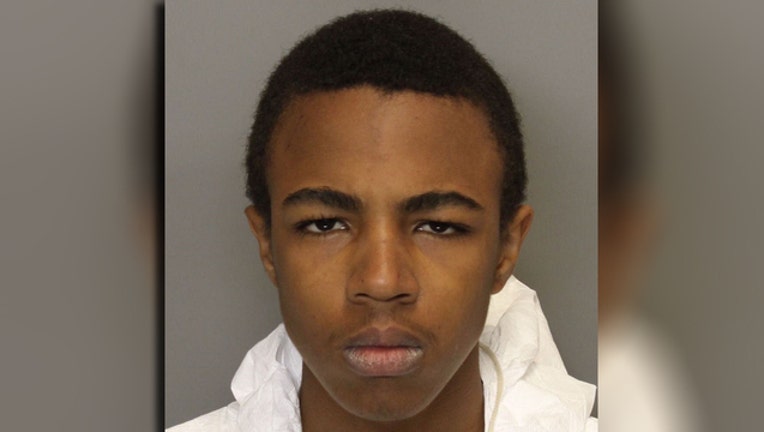 MARIETTA, Ga. (AP) — A Cobb County teenager could spend the rest of his life in prison after admitting he shot and killed two Powder Springs men when he was just 14 years old.

Reid, who was charged as an adult, was sentenced to two life sentences, plus 15 years. He must serve 30 years before he's eligible for parole.