COBB COUNTY, Ga. - Deputies recaptured an inmate who walked away from a work detail Tuesday night.

Corey Morris, 48, of Marietta, walked away from his work area around 10 p.m. and ran into some nearby woods. Deputies actively search for Morris throughout the night. Authorities eventually caught up with Morris at Motel 6 on Delk Road in Marietta around noon Wednesday. 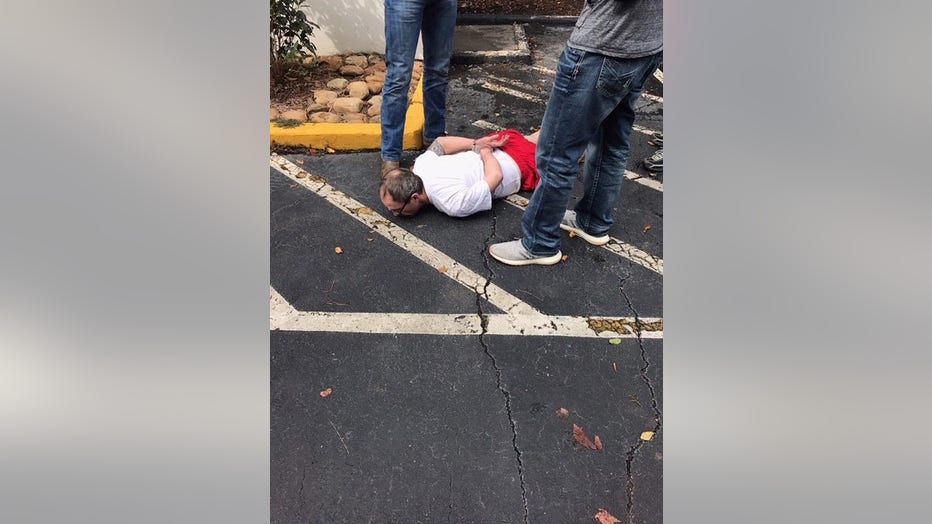 “This inmate worker could have taken advantage of an opportunity to be productive while in custody but instead fled the jail for a few hours of freedom,” said Sheriff Neil Warren. “Our investigators, uniform deputies and the entire team did a great job tracking him down and getting Morris into custody without incident.”

Morris, who was considered a low-risk inmate, now faces felony escape charges in addition to his original burglary and obstruction charges. 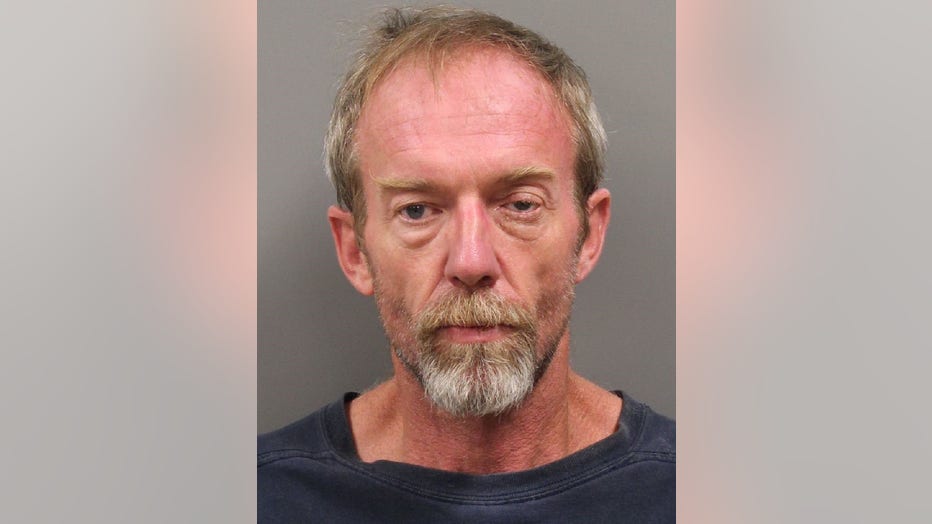 Two other people were arrested. Marc Mowod, 25, of Marietta, was charged with hindering apprehension of escapee and Lane Deary, 40, of Atlanta, charged with conspiracy to commit a felony.

All three were booked into the Cobb County Adult Detention Center.