On the eve of the anniversary of the deadly shooting of Ahmaud Arbery, the defense said it is ready to move forward in the case.

ATLANTA - This week marks one year since Ahmaud Arbery was gunned down in Glynn County and his family still waits for justice to be served.

Arbery was shot and killed in Brunswick, but his death gained national attention when a video of the shooting went viral. 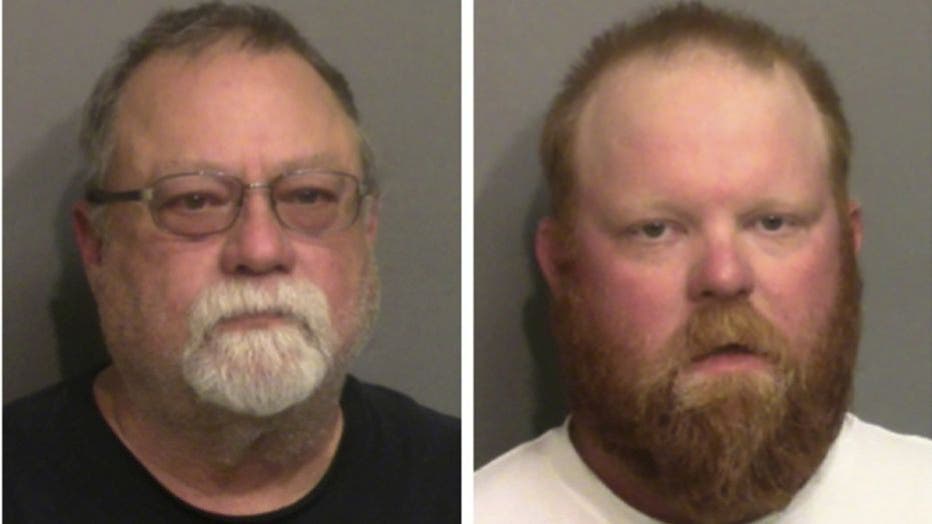 The 25-year-old man was out jogging near Brunswick on February 23, 2020, when authorities said Gregory McMichael and his son Travis McMichael chased him in their truck and Travis shot him after the two men got into a struggle, according to the Georgia Bureau of Investigation. 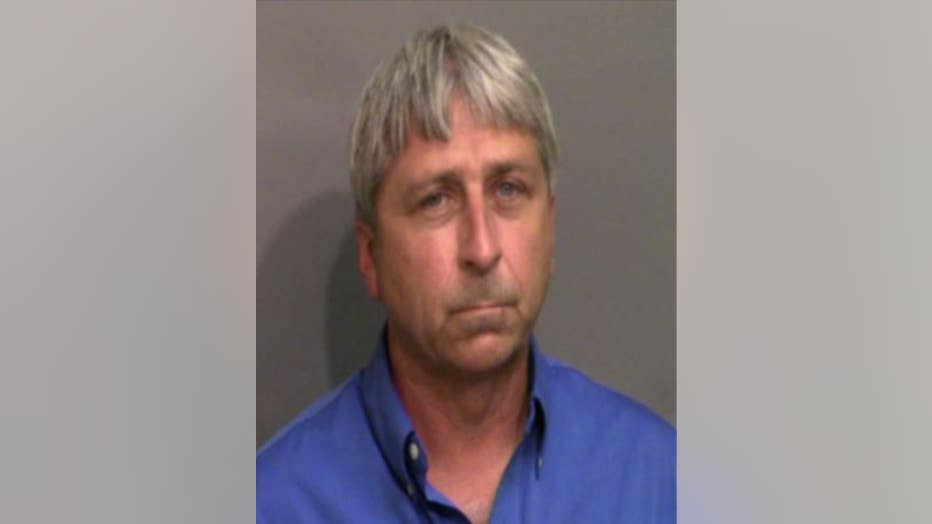 William Roddie Bryan recorded a video of the incident. The three men were arrested months after Arbery was killed, the timing of that coincided with the pandemic. As of now, motions from both sides have been filed and are waiting to be litigated.

Blue was the color of the day inside the Cobb County District Attorney’s Office, which has been put in charge of prosecuting the case, on Monday. It was hard to miss everyone dawning blue ribbons in a show of solidarity in memory of Ahmaud Arbery. His mother, Wanda Cooper-Jones said blue was her son’s favorite color. And while the judicial process moves forward, the DA vows to get justice for Arbery and reminds the public his family is in pain.

SEE ALSO: Ahmaud Arbery's mother reflects a year after her son was gunned down

The Cobb County District Attorney's Office discusses the Ahmaud Arbery case a year after he was shot and killed while jogging on a south Georgia street.

The three men charged in the case remain behind bars without bond charged with felony murder, aggravated assault among other charges.

Ahmaud’s mother is holding a candlelight vigil in honor of her son on Tuesday in Waynesboro at the New Springfield Baptist Church. Those attending are asked to wear blue ribbons and bring candles.