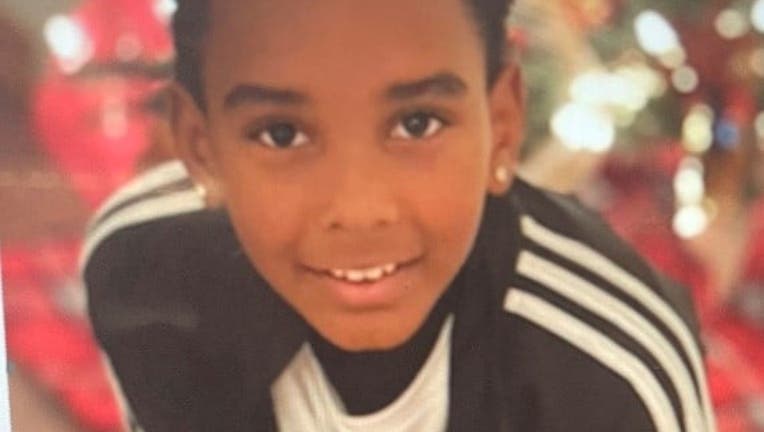 Police issued an Amber Alert early Sunday morning after officials said a father allegedly took his child in his car. Officials said the father has previously made comments about harming the child and himself. 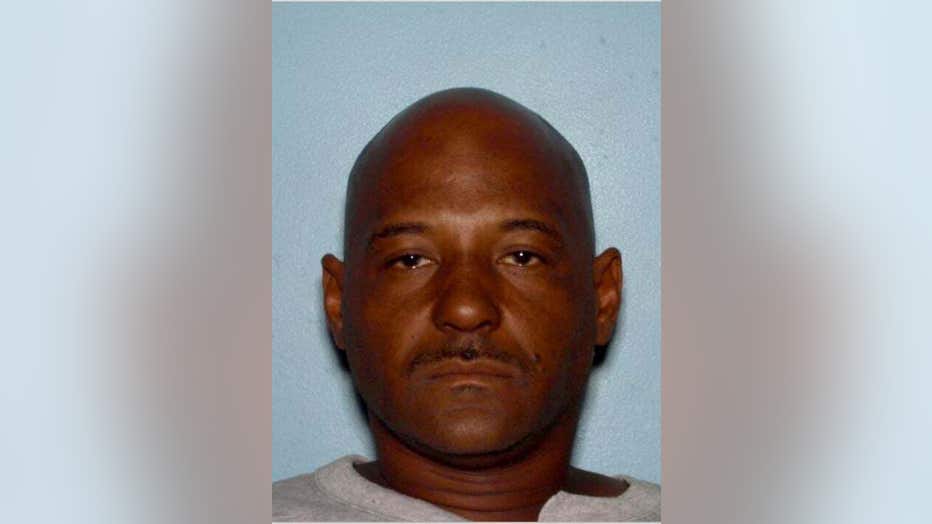 Flemings was driving a 2006 Mitsubishi Eclipse with a Georgia license plate: BLU 4315.

Police said officers responded to a domestic disturbance at approximately 10:45 p.m. on Saturday and learned Djahziah was missing.

The child's mother allegedly told officers she went to the 2000 Block of Brighton Trail in Clayton County to pick up her son, Djahziah. She said the father, Flemings, allegedly refused to return him and sped away at a high rate of speed. Police said he has previously made a comment about killing the child and himself before returning him to his mother.