CLAYTON COUNTY, Ga. - A Jonesboro woman is behind bars for the murder of her 17-year-old daughter.

It happened back in January. Clayton County police responded to a call about a juvenile found unconscious. Responding officers said the home was extremely disorderly with little food, an infestation of insects, and medications that were dirty and improperly stored.

The victim was taken to the hospital where she was pronounced dead. Her mother, Terri Taylor, was arrested on Wednesday. 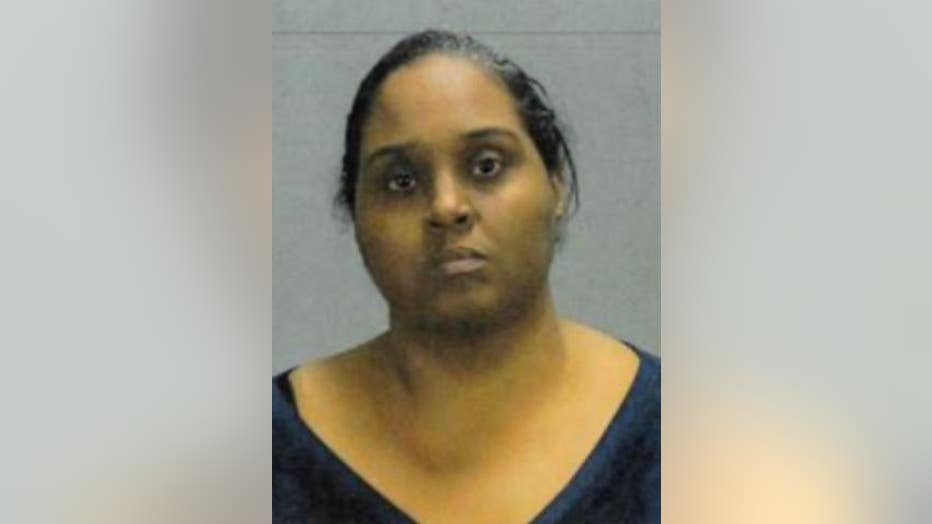 Investigators said the victim had a very high blood sugar level and severely deadly symptoms for over a day prior to her death. According to her sibling, she was sick for at least three days and couldn't speak.

The teen's death was ruled a homicide due to what investigators called a history of neglect.

Taylor was taken to the Clayton County Jail.