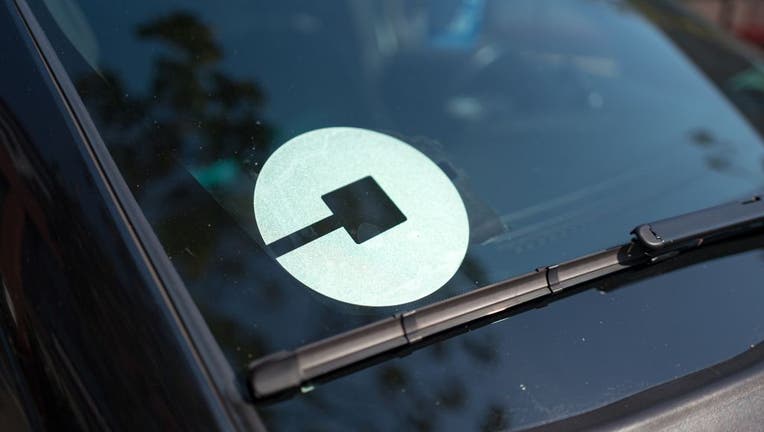 Logo for car-sharing company Uber on the passenger side windshield of a vehicle. (Smith Collection/Gado/Getty Images)

Deputies and officers responded to the Lakeside Town Homes on Old Mill Court after reports of a shooting on Friday.

At the townhomes, they discovered a 34-year-old woman who had been shot in the neck and armpit inside her blue 2019 Honda Civic.

According to officials, the Uber driver picked up four men at a Dollar General on Flat Shoals Road and Riverdale Road. Sometime after she picked them up, the shooting happened.

The victim is now on life support, officials said.