South Fulton city leaders hope to get the word out about the U.S. Census and its importance.

SOUTH FULTON, Ga. - The deadline for the 2020 US Census is fast approaching but the State of Georgia is falling behind in the number of responses.

According to the US Census Bureau, Georgia is tied for second to last when it comes to responses.

The City of South Fulton is just one of the cities trying to help get the word out in the communities.

"Listen, we're in the fourth quarter. We've got to push it across," said Mayor William Edwards.

Normally, city and Census Bureau officials would go door to door to spread the word but they've had to resort to more creative ways due to the Coronavirus.

The City of South Fulton has organized caravans that drive through neighborhoods with low counts.

Edwards says the City of South Fulton's response rate is about 61 percent, similar to the state average. The city's goal is 80 percent.

"Right now, we are finding out that the most undercounted category in the census is, believe it or not, children," Edwards said. 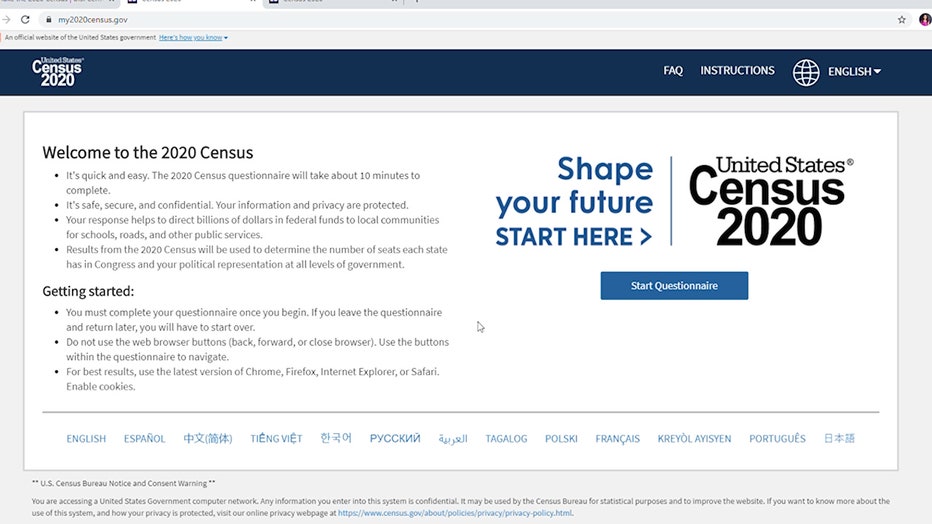 He says not everyone understands- each response is about $2,400 for things like healthcare, education, and jobs.

"You're taking the money out of the hands and the mouths of people who need it. If you don't register for the census, you're stifling your economic development. You're stifling your ability to go to your parks and have fun. You don't stop it, but it could be much better," Edwards said.

And remember, it's tied not only to money, but to politics as well.

"Redistricting, political redistricting. You may gain a house district, or you may show your numbers are up so high that you have to draw a different line to make sure people have proper representation," Edwards said.

The next caravan will be Saturday, September 19.

They'll ride through College Park and East point and end in South Fulton.