Councilwoman Helen Willis said she's done nothing wrong and has nothing to hide. During a town hall meeting Thursday night, she said she welcomed questions about it. 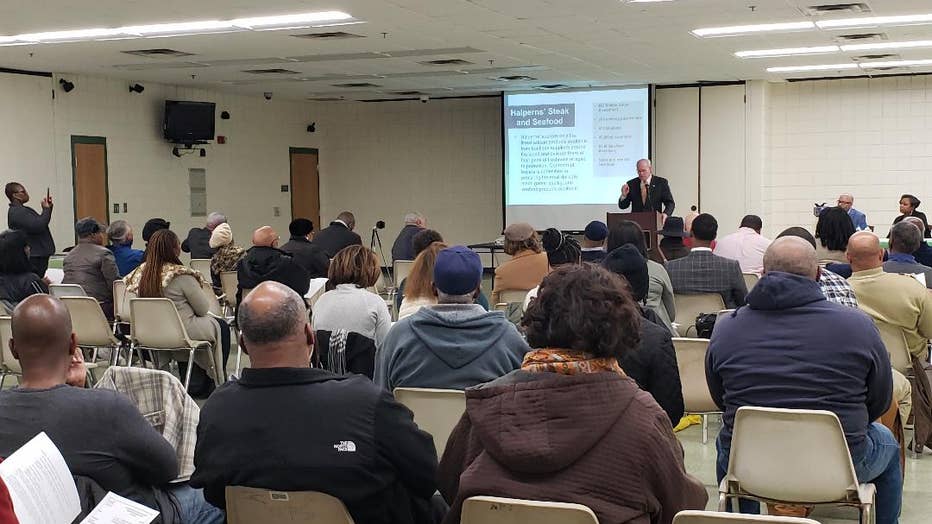 "There is nothing that Helen Z Willis has done illegal," said Willis.

"How it got to the county, I don't know. I don't do bond deals, I don't do development," said Willis.

Willis said she didn't even know about the project until it was ready to be voted on. She said knowing it would bring dozens of jobs to the area, she was all for it.

Raymond Wilson lives in the City of South Fulton. He had heard about the investigation. He said after hearing what Willis said at the town hall meeting, he said he supports her.

"I have more details now, I understand her side. I think it's a big misunderstanding," said Wilson.

City councilmembers have called a special meeting on November 26. They will go into executive session and discuss personnel and disciplinary matters.