Brookhaven is allowing some bars and restaurants to stay open two hours later during the NBA All-Star weekend.

BROOKHAVEN,Ga. - The city of Brookhaven is hoping to give its businesses a boost during the NBA All-Star game weekend by allowing them to extend alcohol pouring hours.

The Brookhaven City Council passed a measure that would allow bars, businesses, any and establishment that pours alcohol by the drink to continue to serve until 4 a.m. during that weekend.

"We are open for business and we will continue to do it in a very responsible way," said Joe Gebbia, Mayor Pro Tem for the city.

He said this does not give establishments the green light to host parties or large gatherings.

Gebbia said it's a decision that came after careful consideration of coronavirus numbers.

"I would say, if we were dealing with the highs we had about six weeks ago, or anywhere near there, we probably would have taken a different point of view," he said.

Linley Jones was the only city council member opposed to the resolution. She said supporting businesses is important, but it's just too risky to become lax with precautionary measures against COVID-19.

"The issue is really creating an environment that encourages partying in bars at night right at this point at the home stretch of the pandemic. If I had my druthers, I would say it's too soon," Jones said. 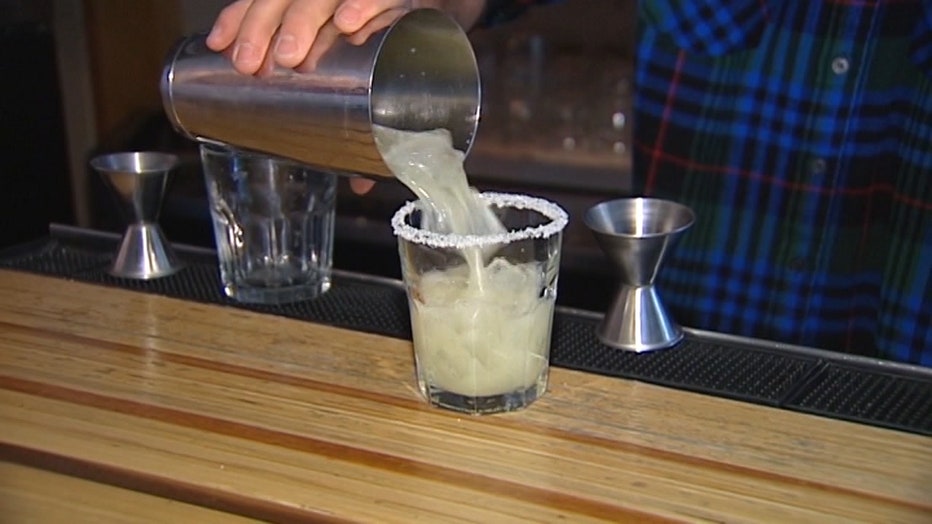 Alan Goodman, president and CEO of the Brookhaven Chamber of Commerce, said businesses have been successfully operating safely under CDC guidelines and said it'll be no different during the NBA All-Star game weekend.

"We have a project manager that will coordinate delivering [supplies] to them. This is masks, extra hand sanitizer. We also did a deep cleaning for all the businesses in Brookhaven," Goodman said.

Goodman said about 25 percent of bars and restaurants in the city permanently closed its doors during the pandemic and two additional hours of businesses could mean between 20 to 25 percent extra revenue for the businesses.

He said the chamber, along with the Brookhaven Epicurean Society, brought the idea of a weekend of extended pouring up to help businesses in any way they can.

"We just kind of have to find ways, creative and responsible ways to get these bars and restaurants whole again," said Jeff Carlson, the president Brookhaven Epicurean Society. "It's six hours total, in aggregate over the weekend, but it's something. Especially when the hole was dug so deep in 2020, I think these little things, we just need to do."