BETHLEHEM, Ga. - A Loganville woman was arrested in Barrow County for allegedly stealing tens of thousands of dollars from her church in Bethlehem.

Church members were emotionally broadsided to learn Shelton, the church's Chief Financial Officer, had been arrested for allegedly stealing approximately $80,000 from the church.

"Well, I'm concerned, anyone would be. It's a lot of money," said church member Bonnie Deal.

Deal and others headed to choir practice Wednesday night were surprised and disheartened to learn of the arrest of Shelton.

Barrow County Sheriff Jud Smith said church leaders contacted him about a week and a half ago after finding financial discrepancies.

"What we have confirmed is she was simply writing checks to herself out of the accounts," said Sheriff Smith.

The sheriff said his investigation revealed Shelton had been writing checks to herself for about 13 months.

The sheriff said Shelton is facing 78 counts of theft by taking, one count for each check written.

Most church members were reluctant to speak. Others in Bethlehem, which has its Prayer Mile and Christmas themed streets, wondered about the loss of trust.

"It's sad you can't trust somebody in charge of a church," said Alan Heath who works at the Big H store near the church.

Bethlehem First United Methodist Church referred FOX 5 News to the Sheriff who relayed an earlier conversation he had with the head pastor.

"I told him ‘I'm sorry’ and he said ‘I am too.’ And he said ‘We are getting to the forgiveness stage and we're praying for her.’ And he said ‘It's hard to wrap our head around the fact someone inside, internally was taking from us,’" said Sheriff Smith.

At last check late Wednesday night, Nikki Shelton was being held on $78,000 bond at the Barrow County Detention Center.

Sheriff Smith said she is a single mother with a young child.

FOX 5 News reached out to Shelton's attorney, but did not get a return phone call by late Wednesday evening. 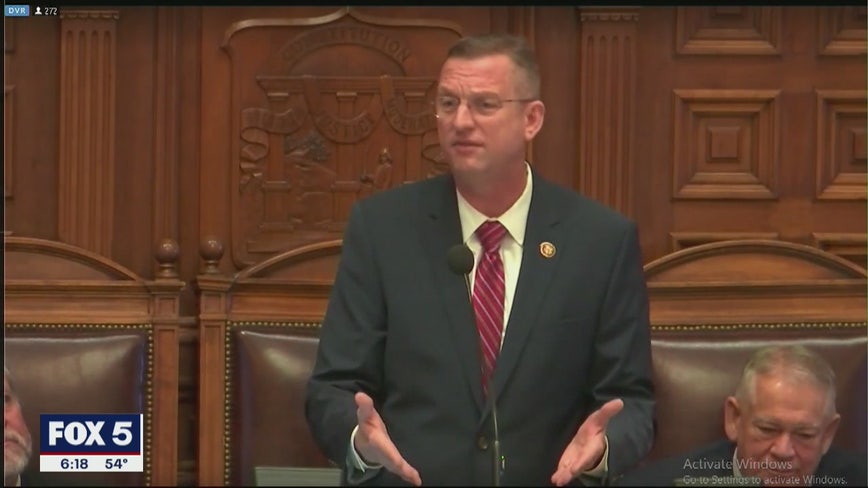 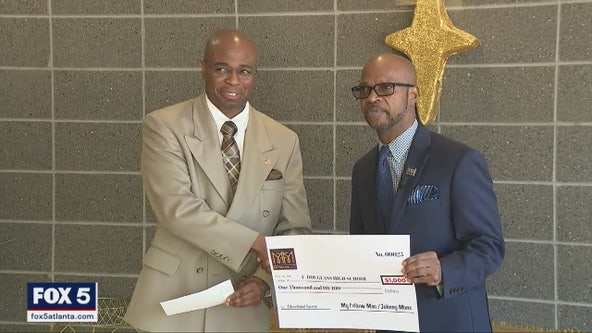 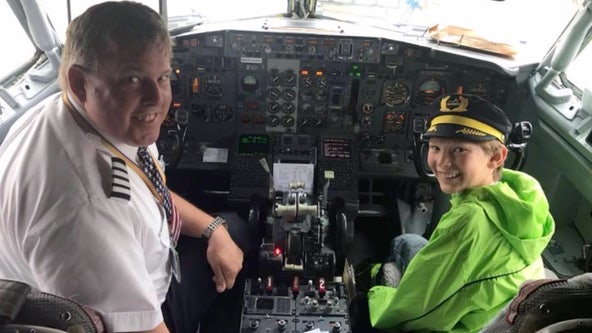