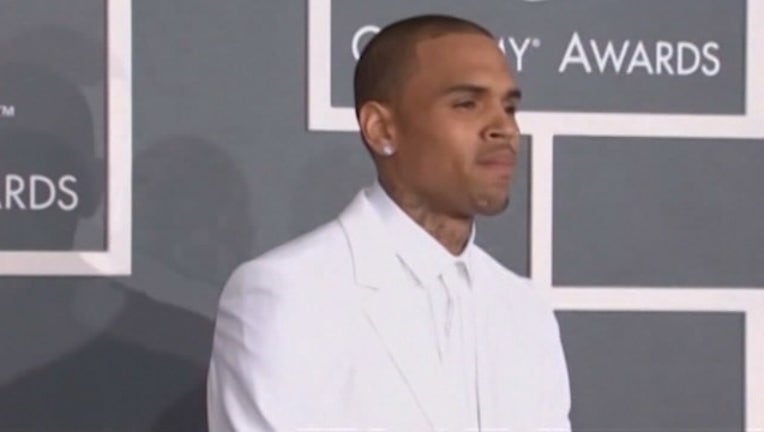 Brown began teasing his album back in 2017 after the release of his 45-track album Heartbreak on a Full Moon.

Since then, the entertainer has dropped a number of tracks off the star-studded album with features from Justin Beiber, Ink, Nicki Minaj, Drake, and many more.