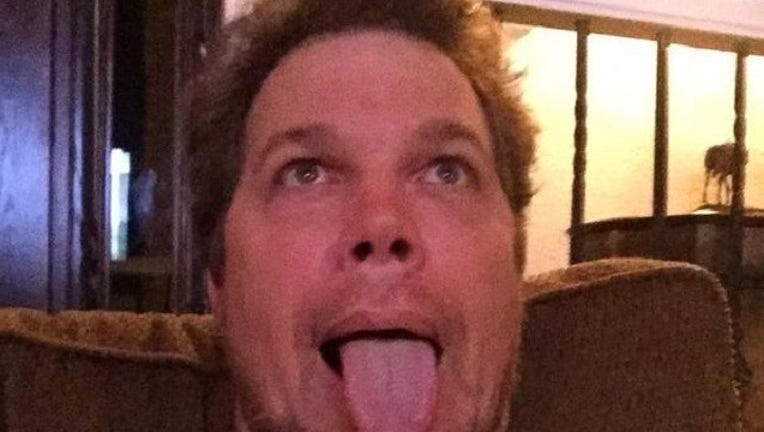 Do you want to know what Chipper Jones has been up to since he stopped covering third base for the Braves? You should follow him on Twitter then.

The 42-year-old retired slugger has been tweeting for some time, but Monday night's College Football Playoff National Championship game might have just been his best work.

Jones tweeted in real-time his reaction to the game between Ohio State and Oregon. His selfies tell the tale of the first championship game using the playoff system.