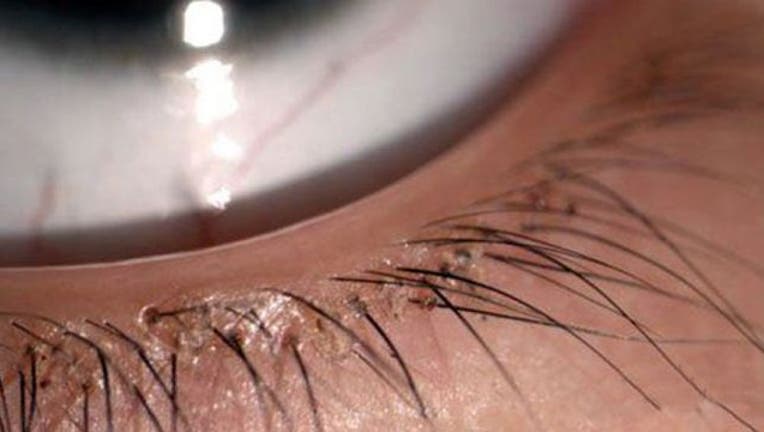 A Chinese child complaining of irritated eyes learned the source of her discomfort was 20 lice that doctors found had burrowed into her eyelashes.

Central European News (CEN) reported that the 4-year-old girl, Dandan, suffered from itchy, red eyes, but her mother couldn’t figure out what was wrong until she took her to a hospital in East China’s Fujian Province, where doctors located the parasites.

"I checked the girl’s eyelashes on her eye and found a black, sticky substance by the base,” doctor Liu Zhaosheng, director of opthamology at the First Affiliated Hospital of Xiamen University, told CEN.  "On closer inspection, we found that these were eyelash lice and their discharge. This is what was causing the itching."

Doctors removed Dandan’s eyelashes, and then disinfected and cleaned her eyes at the base. Liu said the infection may have occurred because Dandan’s clothes and bedding likely weren’t changed enough. They advised her parents to make sure she showers regularly.