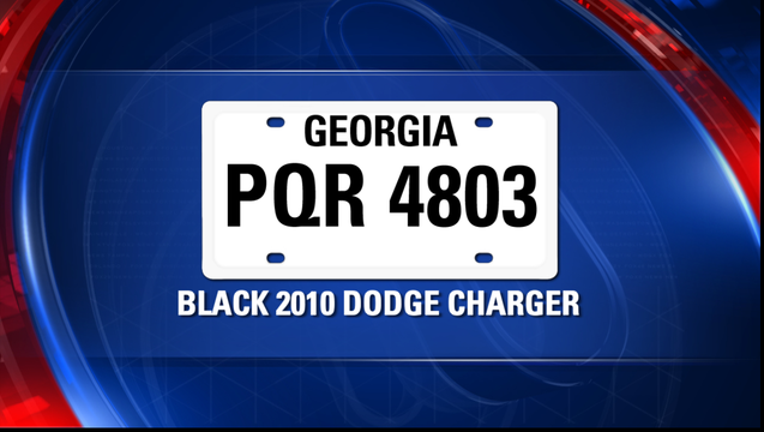 WAYNESBORO, Ga. - UPDATE: Authorities have canceled the alert. No other details were immediately available.

PREVIOUS STORY: Police in Georgia have issued a child abduction alert for a 2-week-old boy out of Waynesboro.

They are believed to be riding in a black 2010 Dodge Charger with Georgia tag PQR4803.

Police believe the child is in extreme danger. Anyone who sees Foreman or Bass is asked to call 911 immediately. Authorities have not released photos of the either person.