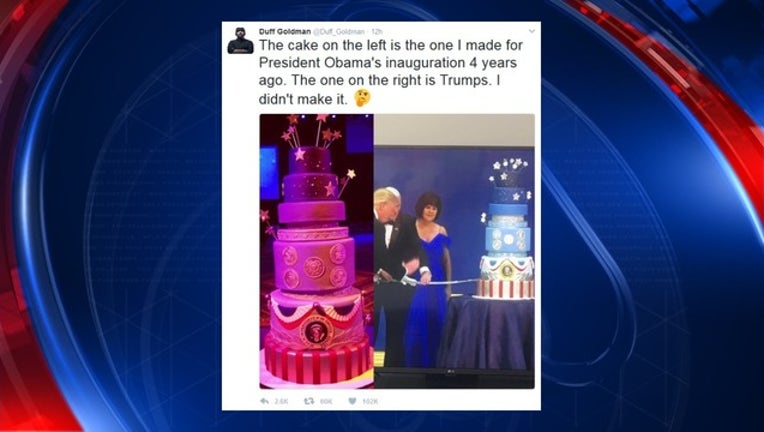 BALTIMORE, Md. - A Baltimore pastry chef known for his extravagant cakes and celebrity clientele says his 2013 Inauguration cake design was plagiarized for the 2017 celebrations.

Duff Goldman, the owner of Charm City Cakes and host of Kids Baking Championship on Food Network, tweeted a side-by-side comparison of the cake he made for former President Barack Obama's 2013 Inauguration and the cake that was served Friday night in honor of President Donald Trump.

"The cake on the left is the one I made for President Obama's inauguration 4 years ago. The one on the right is Trumps. I didn't make it," he tweeted, along with a 'suspicious' emoji.

President Trump's team has not yet issued a statement on the cakes' similarities.

The shop in charge of making the cake, Buttercream Bakeshop, posted a picture of the cake on its Instagram writing, "While we most love creating original designs, when we are asked to replicate someone else's work we are thrilled when it is a masterpiece like this one."

The shop went on to credit Chef Duff with the design, and said that the money it was paid for the cake would be donated to the Human Rights Campaign, an organization that supports LGBTQ equality.

Chef Duff later tweeted about the incident, appearing to clear the air between the two bakeries. 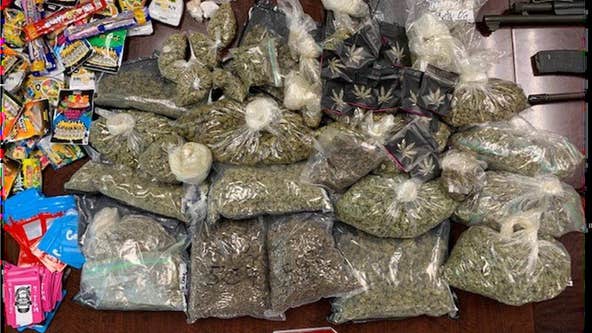 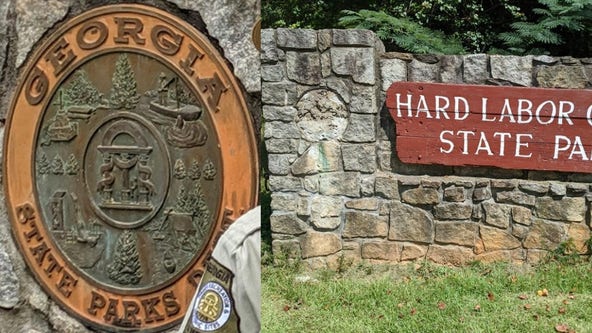 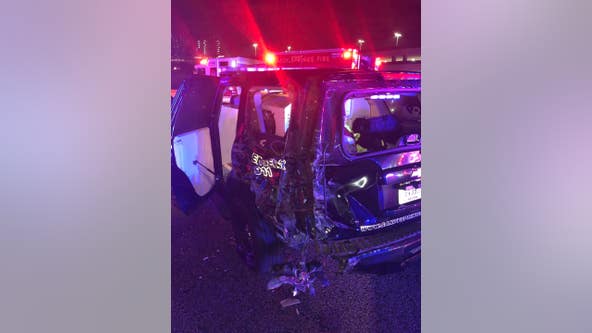 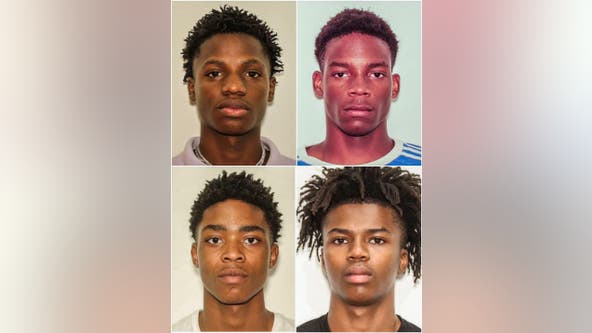