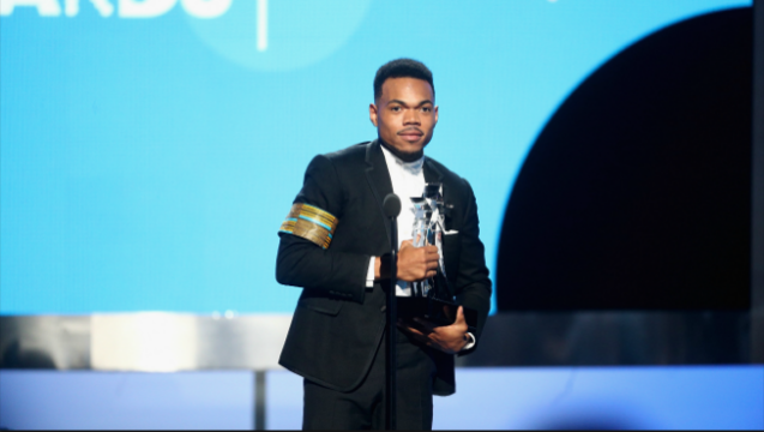 ATLANTA - Chance the Rapper announced on Twitter that he is “tryna go” to Clark Atlanta University.

Sunday afternoon, the rapper tweeted to his millions of followers: “I was tryna go to Clark ATL. I'm still tryna go. Like not honorary, the full blown ya dig. Can someone help me sign up.”

Morehouse College quickly replied, “"The AUC is a great place to be. Morehouse is an even better House to call home! Welcome home my brother, we would love to have you in Atl.”

Then, Clark Atlanta University chimed in, tweeting “He said #CAU. Stop the madness” and offered assistance to help Chance enroll.

Chance, whose real name is Chancellor Bennett, is a Chicago native. He grew up on Chicago’s South Side and recently made headlines for donating one million dollars to the Chicago Public School system.