As of Friday, CDC officials are investigating 109 cases of liver inflammation of unknown cause in 24 states, including Georgia, and in Puerto Rico.

ATLANTA - Two weeks after the Centers for Disease Control and Prevention issued an urgent nationwide alert to medical providers and public health departments about usual cases of severe hepatitis in children, the number of cases is growing.

As of Friday, CDC officials are investigating 109 cases of liver inflammation of unknown cause in 24 states, including Georgia, and in Puerto Rico.

Five of the children have died, and more than 90% of the patients were hospitalized.

Dr. Jay Butler, the CDC’s deputy director for infectious diseases, says and 14% of the children needed a liver transplant.

Butler sought to reassure parents and guardians of younger children, saying the agency has not seen a rise in hepatitis cases or liver transplants in children.

"Although rare, children can have serious hepatitis, and it's not uncommon for the cause to be unknown," Dr. Butler says.  "The 109 patients under investigation were identified as having been ill in the past 7 months. So, not all are recent, and some may wind up not being linked to the current investigation."

More than half of the 109 children with hepatitis also tested positive for adenovirus, a group of more than 50 viruses which typically cause respiratory symptoms.

Of the first nine cases detected, all children in Alabama, public health investigators found no common link or connection between the children, but all tested positive for an adenovirus.

Health officials say most had a subtype known as adenovirus type 41, which usually causes intestinal symptoms, such as nausea, vomiting and diarrhea.

Adenovirus 41 can cause liver problems in extremely immunocompromised children, but, Dr. Butler says, it does not usually trigger hepatitis in healthy children.

None of the Alabama children had underlying health issues prior to getting sick, investigators says.

Two of the nine became so ill, they required a liver transplant, but all have recovered. 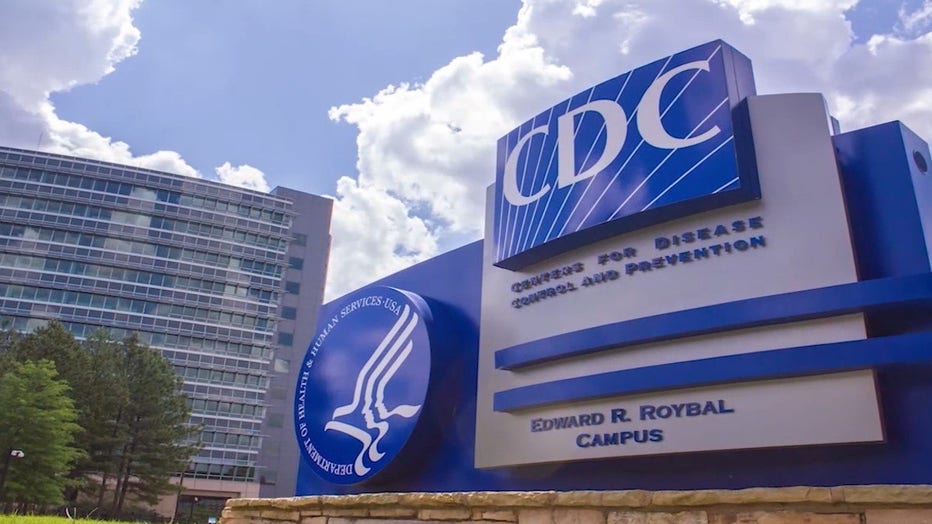 Alabama has not reported any additional cases since late February.

"We know this update may be of concern, especially to parents and guardians of young children," Dr. Butler says.  "It's important to remember severe hepatitis in young children is rare, even with the potential increase in cases we're reporting today."

At least 20 other countries have reported similar cases of hepatitis in children, and the United Kingdom Friday confirmed just over 160 cases.

Dr. Butler says it is not yet clear what is trigger these liver problems in children.

He says they have ruled out viral hepatitis, such as hepatitis A, B, C, D and E, a more common cause of liver inflammation.

Butler says, none of the 9 children sickened in Alabama had the coronavirus at the time they were hospitalized or had received a COVID-19 vaccine prior to developing hepatitis.

The children in Alabama ranged in age from 1 to 6 years, with a median age of 2.

Although adenovirus appears to be the most likely trigger, Dr. Butler says, investigators are still working to rule out other possible culprits, or co-factors, such as environmental exposures, medications, or other viral infections.

Butler encouraged parents to be on the lookout for signs of hepatitis in children, which can include vomiting, dark urine, a light stool and a yellowing of the eyes and skin known as jaundice.