LOS ANGELES - Carl Reiner, a comedy legend known for his work across Hollywood’s big and small screens, has died at 98.

Reiner died of natural causes on Monday night at his home in Beverly Hills, his assistant confirmed to FOX News. TMZ also reported the news, adding that he was with family when he passed.

Reiner’s career spanned seven decades, working as a director, producer and actor with more than 400 credits to his name. 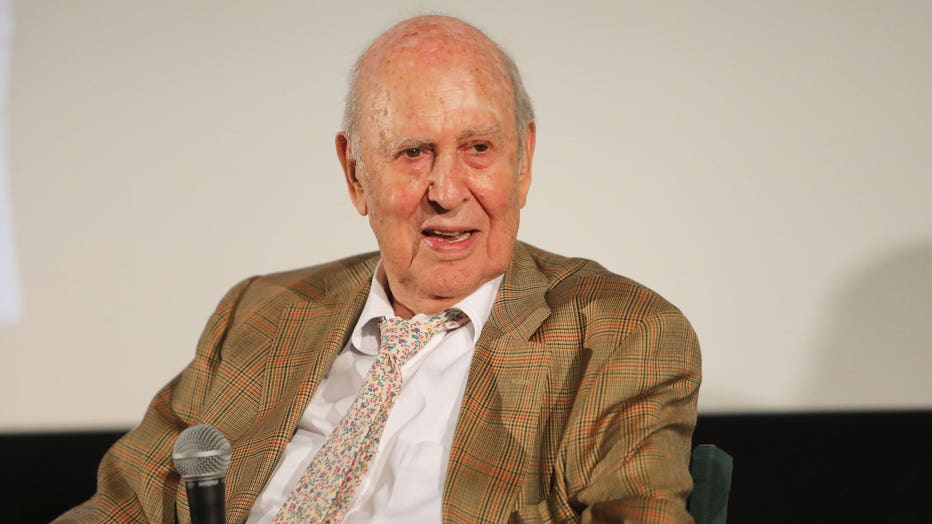 In 2019, Reiner said creating and producing “The Dick Van Dyke Show” was the project he was most proud of.

Upon turning 97, the Hollywood producer said his active mind had kept him both going and moving.

Reiner is survived by his three children, actor-director Rob Reiner, author Annie Reiner and artist Lucas Reiner. Carl Reiner's wife, Estelle, died in 2008. They had been married for nearly 65 years.