BREVARD COUNTY, Fla. - A Brevard County fire lieutenant is okay after a car reportedly came crashing through the fire station just feet away from his bed, officials said Wednesday. 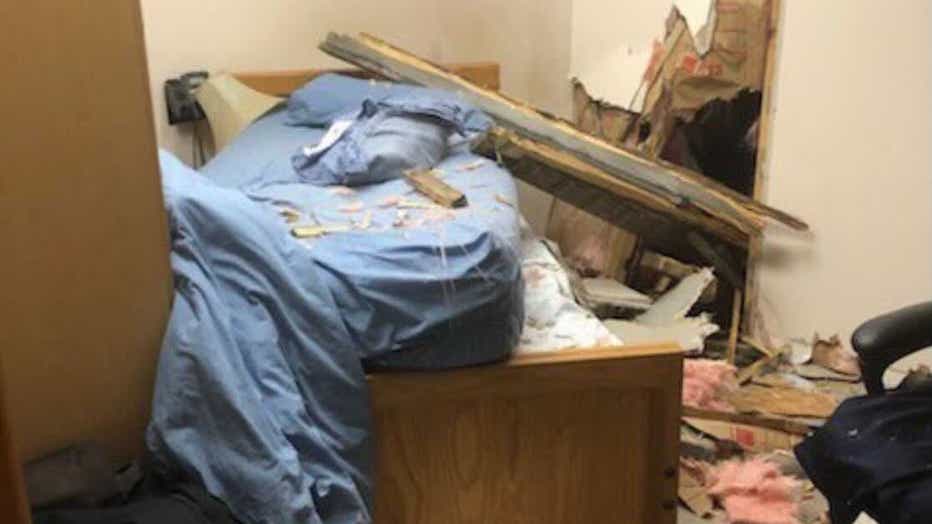 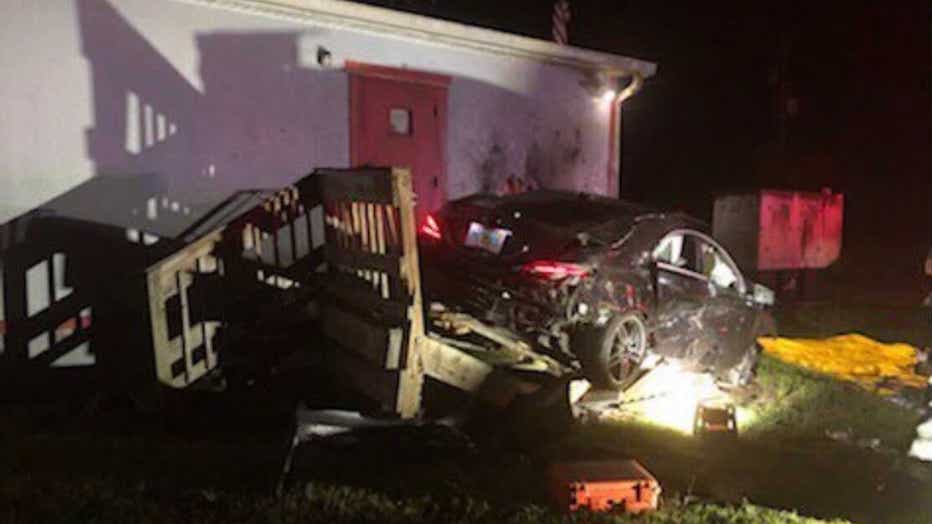 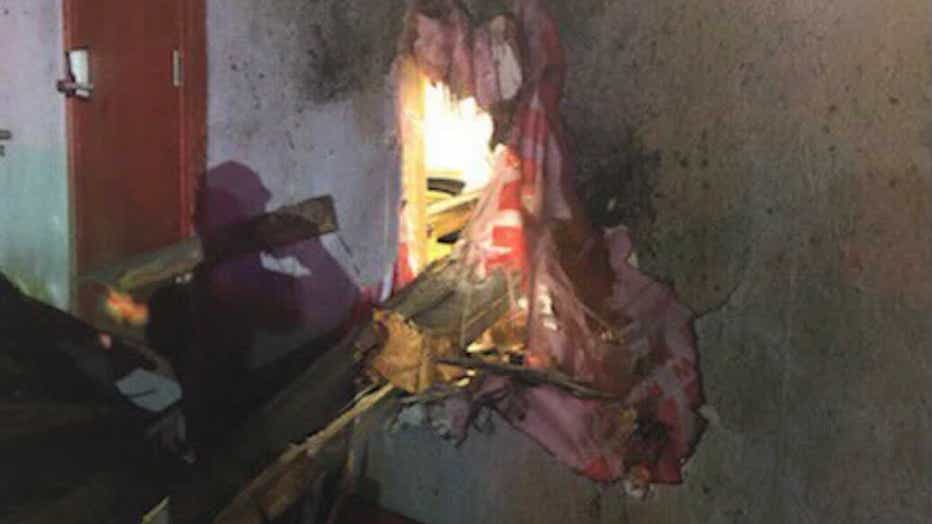 Officials say the station lieutenant was in the bed when the car collided with the building. Photos show damage to the wall that is just feet away from where the lieutenant sleeps.

FOX 35 reporter Elina Shirazi confirmed that the driver of the vehicle was a 26-year-old woman driving a Mercedes at over 80 miles per hour. The fire station said that her car struck a curb, rolled across the parking lot at Bayside High School, and then hit a tree, throwing her from the car.

The lieutenant was not seriously injured and immediately began treating the driver, officials said. She was taken to a nearby hospital.

Gennell Canel lives across the street from the fire station where the incident happened and was home when the crash happened, telling FOX 35 that "I could not believe that happened right here, right next door to our house where we live."