ATLANTA - There was an outpouring of support Wednesday night for two children still alive, and the third who died, after a suspected DUI driver plowed into them on a Northwest Atlanta street.

Family and friends vowed to seek justice for the tragic death of Isaiah Ward, 9, and the injuries caused to his brother Roland, 11, and their friend Timothy Hood, 12.

Atlanta police said the three were walking on the sidewalk of Joseph E. Boone Boulevard last Friday night when they were struck by a car driven by Ryan Lisabeth, 28.

"This is what he did to our family, my sister. This is what I'm saying. This should be a wakeup call. I want to thank the judge that denied his bond," said Isaiah's aunt, Jennifer Toomer.

Lisabeth remains behind bars without bond. Police said records show he had three previous DUI's and several open drug cases. Isaiah had recently been named "Student of the Month" at Bethune Elementary.

"He was nine years old. He don't have nothing. I mean, he had everything to live for. He had people that loved him," said Toomer.

Helena McClain stood next to Ms. Toomer and gestured toward her son.

"This is my son Arthur Ballard, and he was just with him. This has really affected him so much, it really has," said McClain.

She said the tragedy has shaken this Northwest Atlanta community, especially the children that live there.

Family members told FOX 5 Hood was injured in the accident and is recovering at the hospital. Family members said Roland, Isaiah's brother, is home recovering from the tragedy, which took his brother's life.

Family members said the funeral for Isaiah is tentatively scheduled for next Tuesday, but details are not yet finalized. 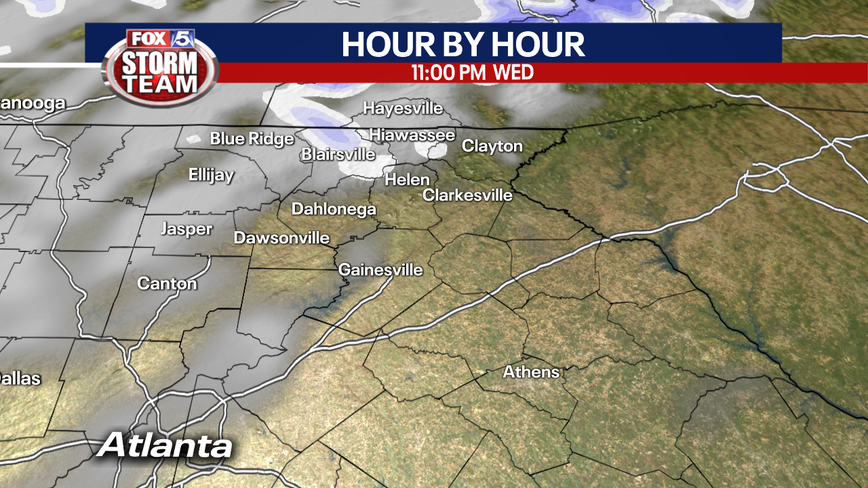