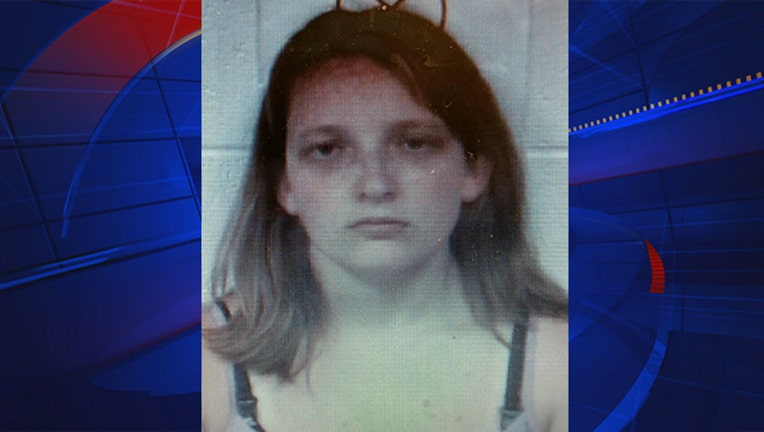 Heather Ray Brewer, 25, was arrested Monday in connection to the death of her infant son, according to the Caldwell County Sheriff's Office.

Investigators say they received a report of abuse on June 28 and the child died as a result of his injuries the following day at Levine Children's Hospital.

The 25-year-old mother from Granite Falls is charged with second degree murder. She is being held in the Caldwell County Detention Center under a $1 million secure bond. Her first court appearance is scheduled for July 6.