Deputies made that traffic stop in the northbound lanes on Interstate 75. During a search, deputies said they found 52 pounds of meth.

Two people, whose names have not yet been released, were taken into custody and charged trafficking in methamphetamines. 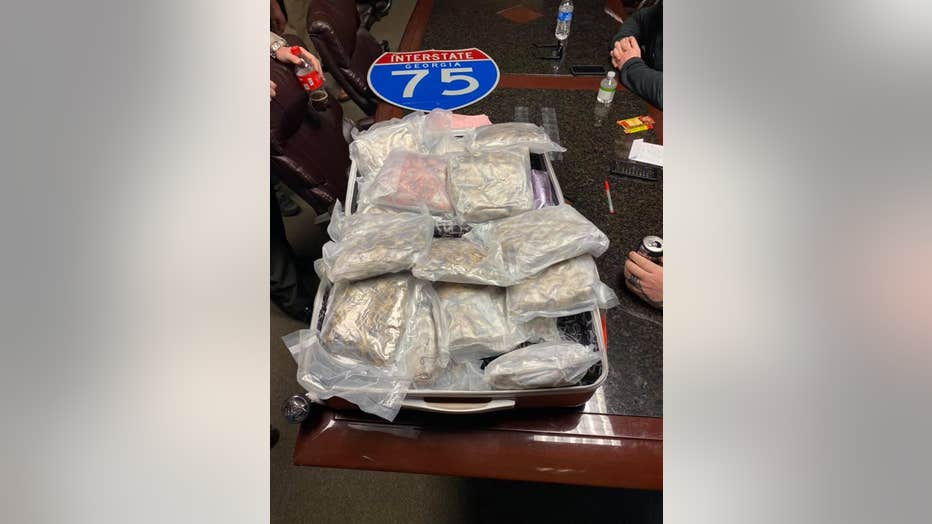