ATLANTA - Dozens of Georgia companies are lining up behind a push to pass a state hate crimes law.

The chambers unveiled a letter of support signed by the leaders of more than 60 companies including corporate titans Coca-Cola Co., Delta Air Lines, Home Depot and UPS.

“We write to urge you to support, approve and sign into law a comprehensive, specific and clear bill against hate crimes,” the CEOs wrote. “We must all stand strong and united against targeted violence and bigotry. Diversity extends to a wide range of issues from race and ethnicity, to gender, sexual orientation, religion and physical ability.”

The business groups had already urged passage of the measure after the killing of Ahmaud Arbery near Brunswick. In the Arbery case, a state investigator has testified that Travis McMichael shot Arbery three times in February and then uttered a racial slur as he stood over the dying man. But they’re intensifying the push following local and national protests over racial injustice following the killing of George Floyd in Minneapolis. 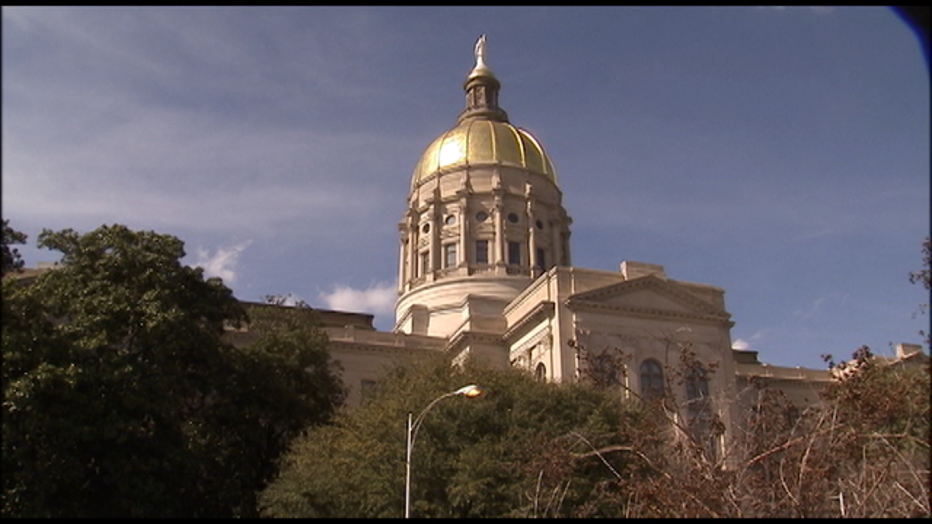 Georgia is one of four states without a state law that imposes harsher sentences for crimes committed out of bias. There is also a federal hate crimes law. In Georgia, state House members last year passed a proposal which would impose additional penalties for crimes motivated by the victim’s race, religion, sexual orientation, gender or other factors.

House Speaker David Ralston has said repeatedly that he wants the measure, which has been stalled in a Senate committee, to pass unamended. Lt. Gov. Geoff Duncan announced on May 29 that he favors a bill, but wants to amend it to allow victims to file civil lawsuits and to enhance training on how to investigate and prosecute hate crimes.

“This is an important piece of legislation to get right,” Duncan said in a statement.

State Rep. Chuck Efstration, a Dacula Republican who is sponsoring the bill, has said that he fears any effort to amend the bill is actually an attempt to kill it.