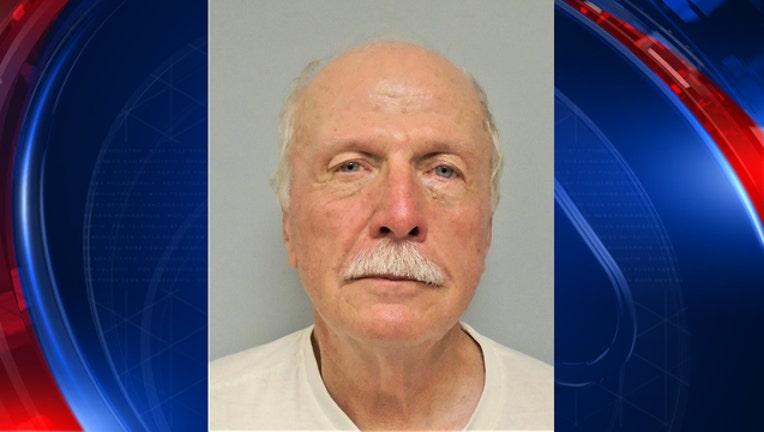 Details surrounding his arrest have not been released, but the Burke County Sheriff's Office said it asked the Georgia Bureau of Investigation to lead the investigation given Hrabovsky's former position in the county.

Hrabovsky resigned from the magistrate court on July 12 after initial contact by law enforcement looking into the allegations.

It was not clear if Hrabovsky had retained any legal representation.