BROOKHAVEN, Ga. - The Georgia Association of Chiefs of Police recognized Brookhaven's police chief as the “Outstanding Chief of the Year”.

Brookhaven Police Chief Gary Yandura received the award for 2020 on Wednesday at the Westin hotel in Savannah. 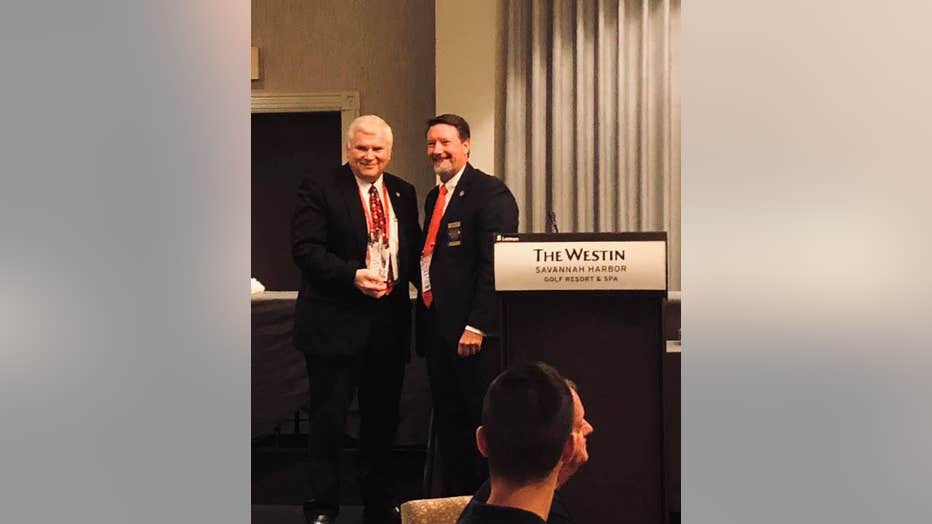 Yandura began serving as the Brookhaven Police Department's chief in April 2013. He was the then newly-formed city's first chief.

Brookhaven was recognized in 2016 and 2017 for being the safest city in DeKalb County by Safe Home, during Yandura's tenure.

"Chief Yandura is one of Brookhaven’s pioneering leaders. Through his leadership, the Brookhaven Police Department has become a model for other jurisdictions to follow. Chief Yandura has accomplished many feats in his career, but what I admire most about his character is that he is always striving to stay ahead of the curve, embracing the latest technological advances and social best practices which has earned the trust of residents throughout Brookhaven.” 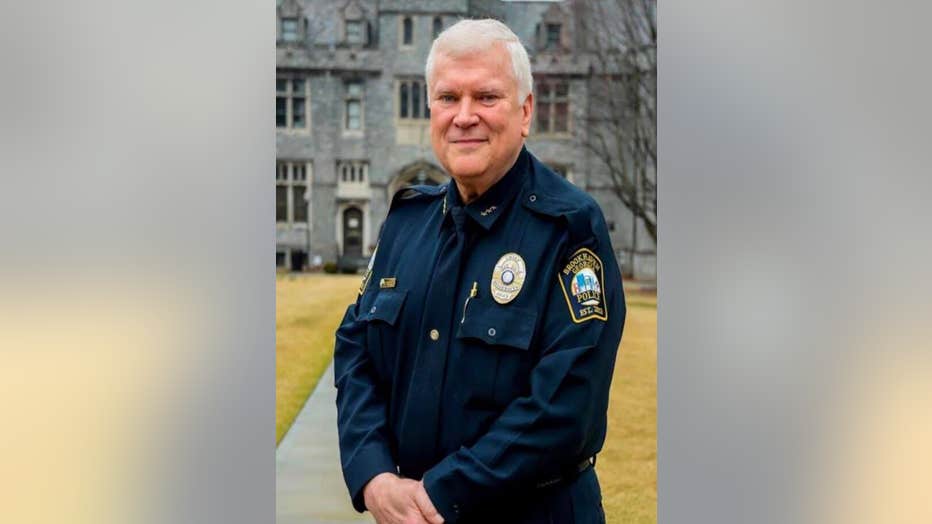 Yandura was nominated by Deputy Chief of Police Brandon Gurley, who said the following:

“Chief Yandura is a tremendous example of what it means to be a Chief of Police. His attitude of servant leadership is apparent each time he greets his officers by first name, typically asking about some aspect of their personal life; and during every critical incident – when he can be found at the scene, geared up and ready to help.”

Yandura graduated from the FBI Academy and certified by the Georgia Police Officers Standards and Training Council.