LAS VEGAS (AP) - An engine on a British Airways jet caught fire while the plane was preparing to take off from Las Vegas, forcing passengers to escape on emergency slides.

McCarran International Airport spokesman Chris Jones says the 159 passengers and 13 crew members on the British Airways flight had gotten off the plane. The airport reported on its official Twitter account that two passengers were taken to a hospital for minor injuries.

The Clark County Fire Department says the fire wasn't the result of a crash.

The Boeing 777-200 was bound for Gatwick Airport near London. 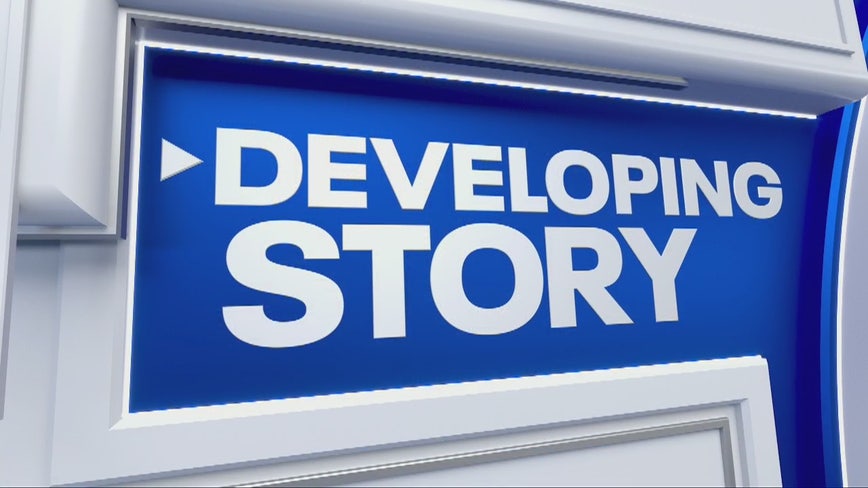