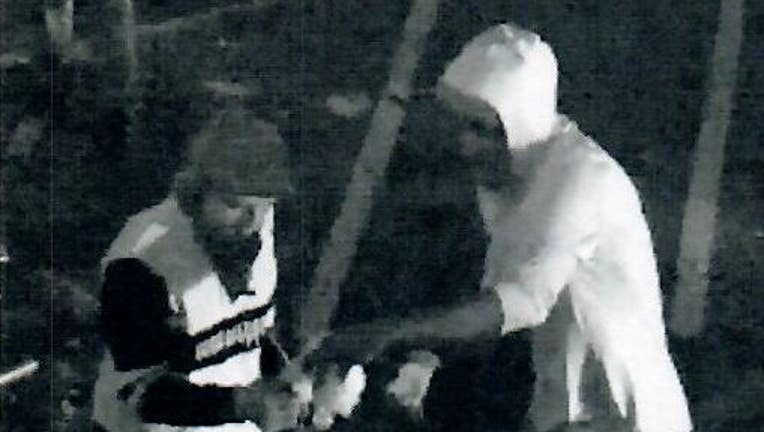 MINNEAPOLIS (FOX 9) - A 23-year-old Brainerd, Minnesota man is charged with aiding and abetting the arson of Minneapolis’s Third Police Precinct Tuesday after his arrest in Breckenridge, Colorado Sunday.

According to a criminal complaint filed in federal court, Dylan Robinson was identified from video obtained by the Bureau of Alcohol, Tobacco, Firearms and Explosives as one of the people who threw a Molotov cocktail at the Third Precinct building during the Minneapolis riots.

The ATF released this video of people believed to be involved with the burning of the 3rd precinct of Minneapolis after the death of George Floyd. Tuesday, the U.S. Attorney's Office charged the man in the white shirt with dark sleeves with aiding and abetting arson. His name is Dylan Robinson, 23, of Brainerd.

The video, posted to Robinson’s Snapchat, showed someone making Molotov cocktails under Robinson’s instruction. In another Snapchat video, Robinson can be seen making a fire in a stairwell inside the building. 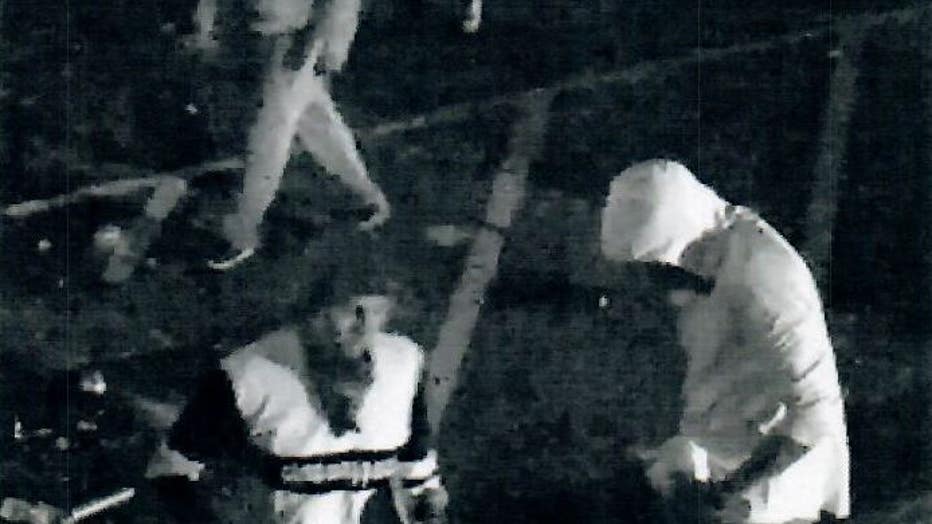 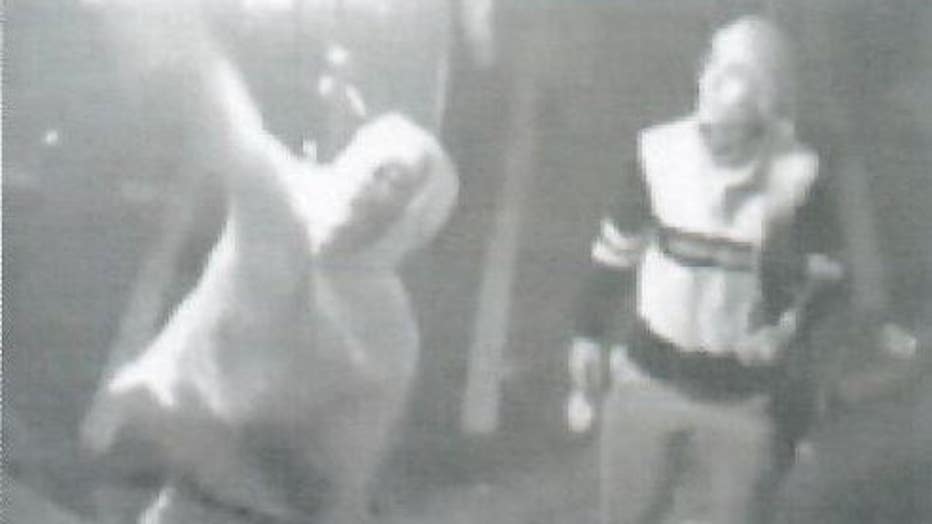 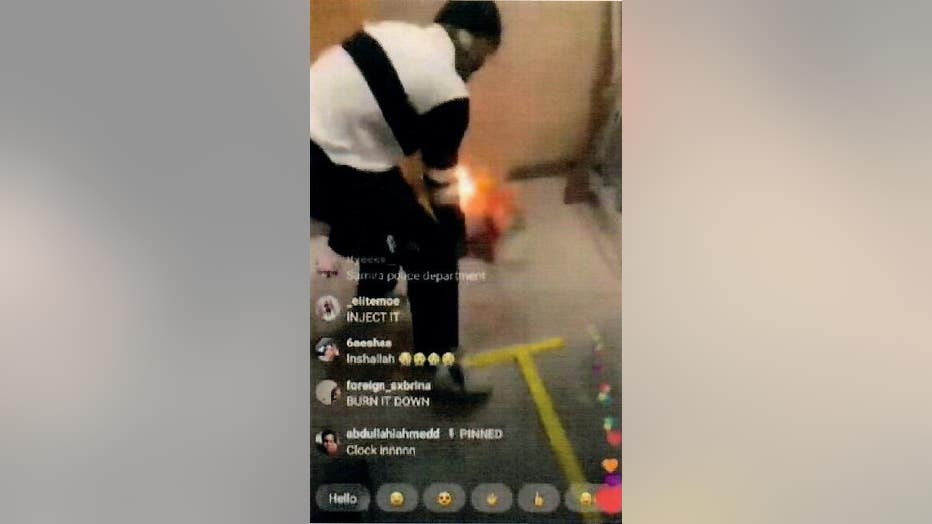 Last week, law enforcement released images and videos of persons of interest in several fires, including the one that burned down the police precinct. 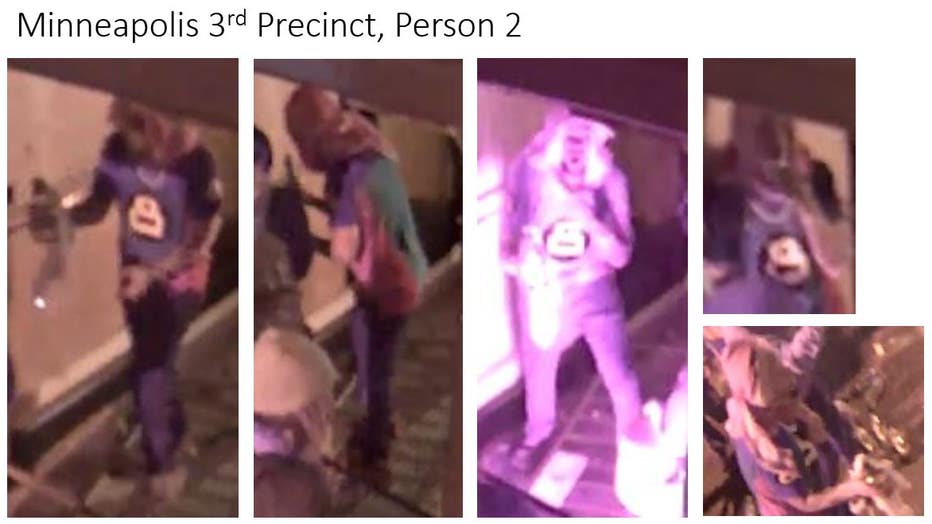 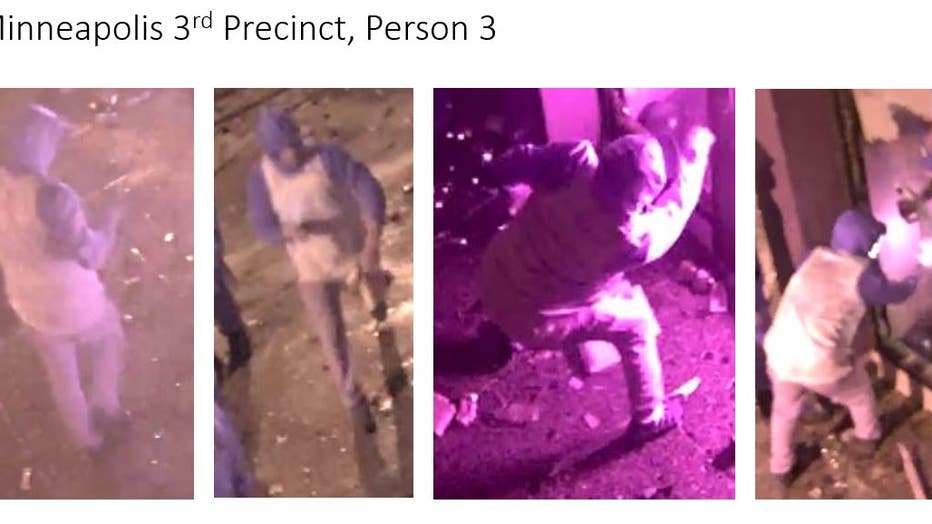 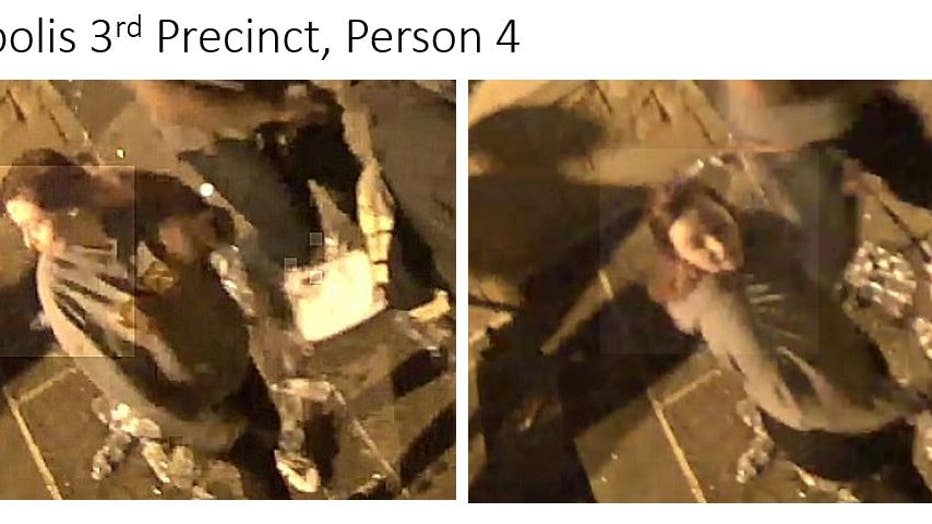 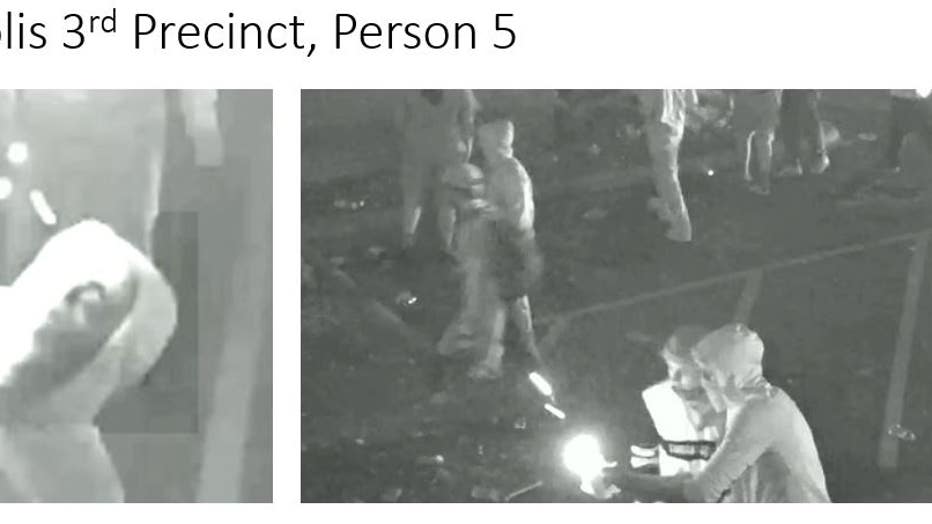 Investigators asked for the public’s help in identifying individuals seen in photos and videos of numerous crime scenes, including Minnesota Transitions Charter School, an Auto Zone and other businesses.

The Bureau of Alcohol, Tobacco, Firearms and Explosives’ National Response Team is heading the effort to find the individuals. Assistant Special Agent in Charge Jeff Reed said the department is making steady progress in finding the people responsible, but needs the public’s help.

Here is what the ATF says to do if you have any information:

Anyone with information on the identification and whereabouts of these individuals is asked to contact ATF. Call 1-888-ATF-TIPS (1-888-283-8477), email ATFTips@atf.gov, or submit information anonymously via www.ReportIt.com or the Report It mobile app, available on Google Play or Apple Apps Store. When using Report It, select “ATF - St. Paul Field Division” as the reporting agency. Provide as much information as you can relating to the identities and whereabouts of these individuals or upload any videos or photos that may aid in an investigation.

The FBI is also looking into individuals who incited or promoted violence of any kind during the riots. Here is what the FBI says to do if you have any information:

The FBI asks for cooperation from all witnesses who believe they have relevant digital material or tips by calling 1-800-CALLFBI (800-225-5342) or providing still pictures or videos at: fbi.gov/violence.