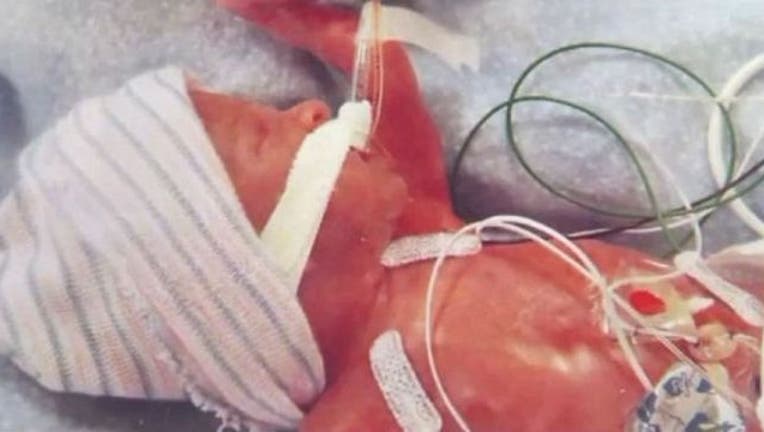 After spending nearly a year in the hospital following his extremely preterm birth, a North Dakota boy spent his first night at home, WDAY reported.

Trevor Frolek was born at the Essentia Health NICU in Fargo when his mother, Becky Frolek, was only 23 weeks into her pregnancy. Trevor was born weighing 1 pound, 6 ounces— so small that his father, Bo Frolek, could put his wedding ring around his foot.

The baby boy remained at the hospital for 364 days following birth to undergo heart and eye surgeries.

According to the World Health Organization, babies born at less than 28 weeks gestation are extremely preterm, and an estimated 15 million babies are born too early every year. A full-term pregnancy falls between 37 and 42 weeks.

On Friday, NICU nurses threw Trevor a farewell party before the boy returned to his home in Lidgerwood.

More on this story from FOX News