Did you see that in the sky this morning?

ATLANTA - Boeing's new Starliner capsule is on its way to the International Space Station after taking off from Cape Canaveral early Friday morning.

The Atlas V rocket soared with the Starliner just before sunrise, and shortly after 6:30 a.m., a trail of smoke was seen over metro Atlanta. Images quickly started rolling into the FOX 5 Newsroom.

FOX 5 Storm Team's Joanne Feldman shared a photo of the smoke trail on Twitter taken from our Georgia Power camera. 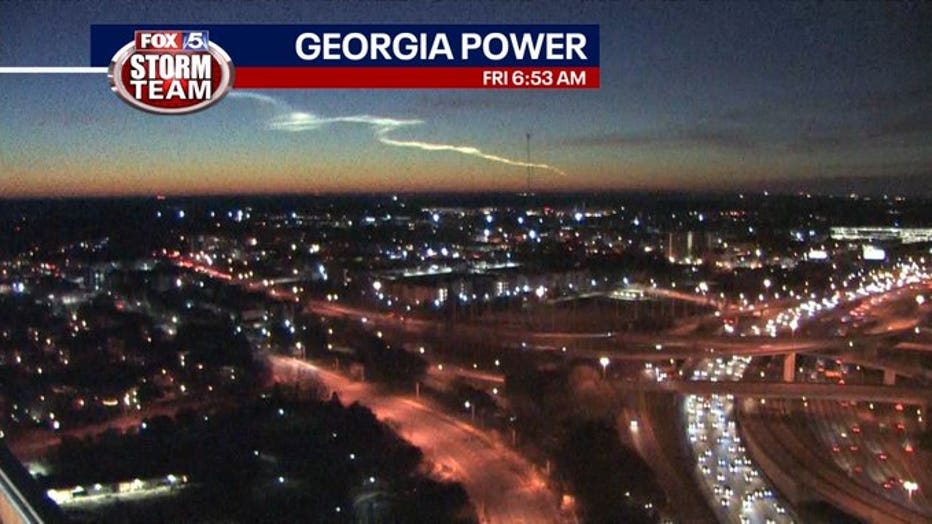 Paul Willis shared another image of the wide trail, taken in the Loganville area. 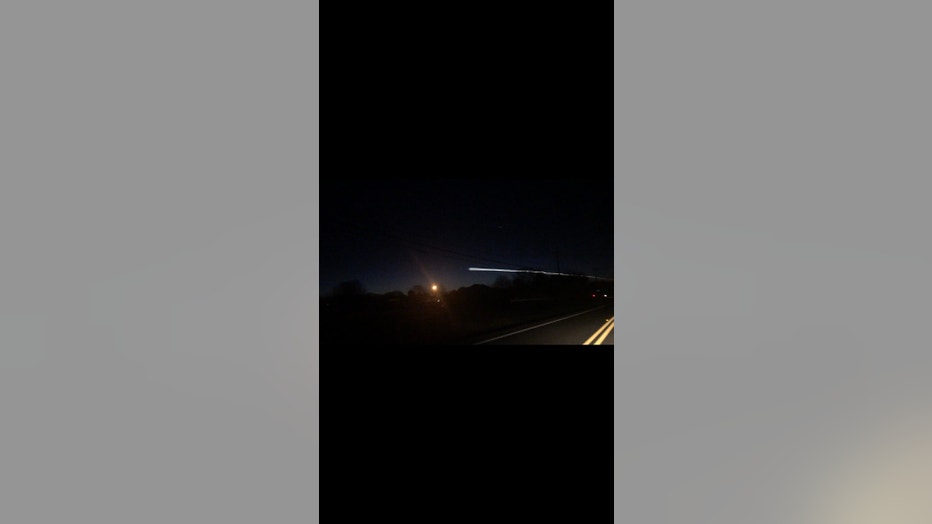 Everything went flawlessly with take-off, but a half-hour into the flight, Boeing reported that the capsule's insertion into orbit was not normal. Officials said flight controllers were looking into all their options and stressed that the capsule was in a stable orbit, at least for now.

The Starliner, which is carrying Christmas treats for the six ISS residents, was supposed to reach the International Space Station on Saturday, but that now appeared to be in jeopardy.

"She's pretty tough. She's going to take the hit for us," said NASA's Mike Fincke, one of three astronauts who will fly on the next Starliner and, as test pilots, take the hit for future crews.

NASA wants to make sure every reasonable precaution is taken with the capsules, designed to be safer than NASA's old shuttles.