Investigators found the bodies on Pelhan Street. Police are investigating but do not suspect foul play.

ATLANTA - Police said they found two men behind an abandoned building in Atlanta.

The bodies were found on Pelham Street.

They say the men appear to be in their late 30s.

Police said they do not suspect foul at this point in the investigation. 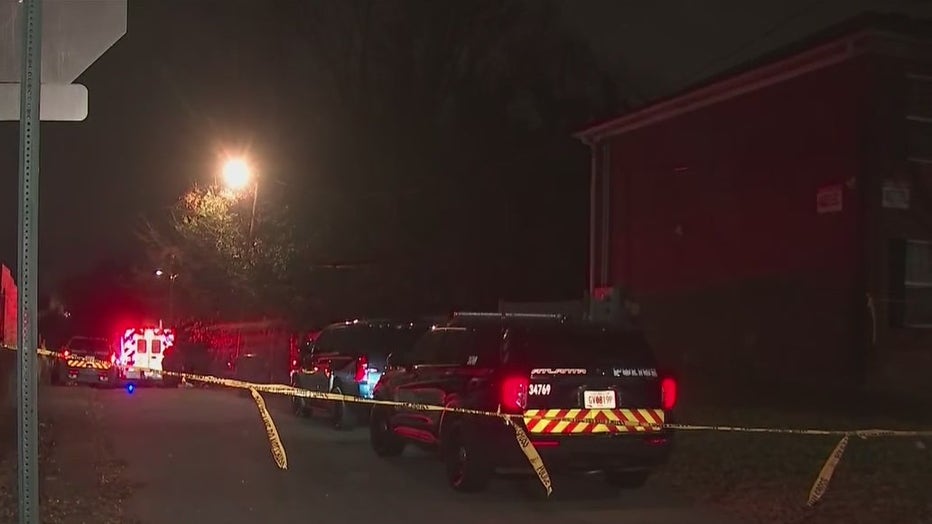 Investigators say they were brought to the scene by an anonymous tip.