Spokesman Andrew Wyatt did not immediately offer other details about her death on Friday.

"Please keep the Cosby family in your prayers and give them peace at this time," he said.

Bill Cosby lost another of his five children in 1997 when his 27-year-old son, Ennis, a graduate student at Columbia University, was shot to death while changing a flat tire near a freeway off ramp in Los Angeles. A 22-year-old man was later convicted and sentenced to life in prison without parole.

Bill Cosby, 80, owns a home in the western Massachusetts town of Shelburne Falls. 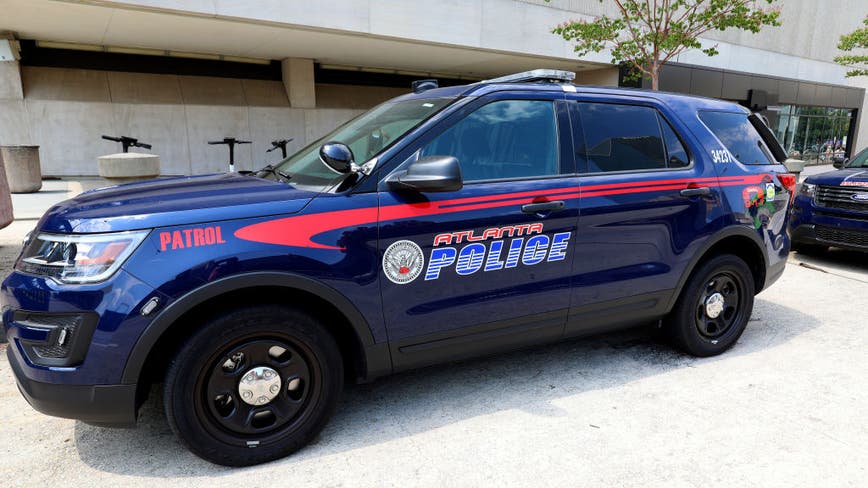 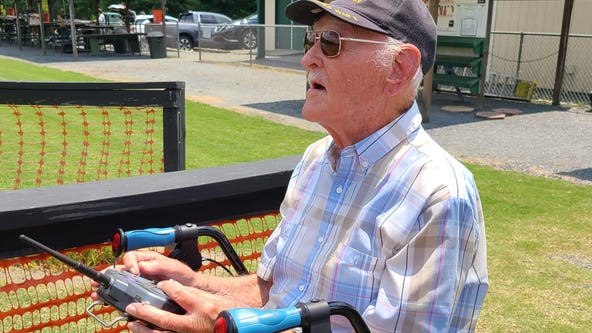 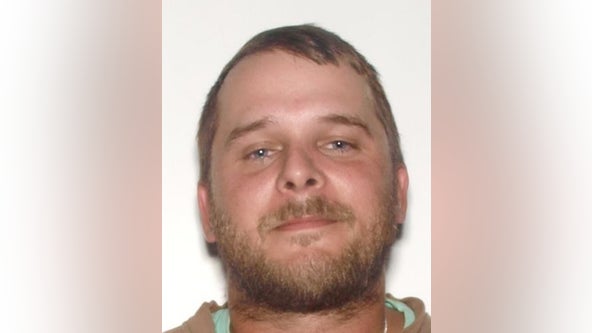