Bovine on the loose

WALTON COUNTY, Ga. - With Halloween approaching many residents in a Walton County neighborhood have concerns about a big Bovine running free in the area.

Some say it’s a bull others insist it’s a cow but so far no one has been able to corral the horned animal.

Ghouls, goblins and jack o lanterns are popping up in the Providence Club neighborhood of Walton County. Some residents fear a recent unwelcome visitor could be the scariest thing of all.

“They’ve had numerous people trying to corral it and it has been aggressive. That’s what we’re worried about, we want to get it out of here before Halloween,” said Fred Adamcyzk. 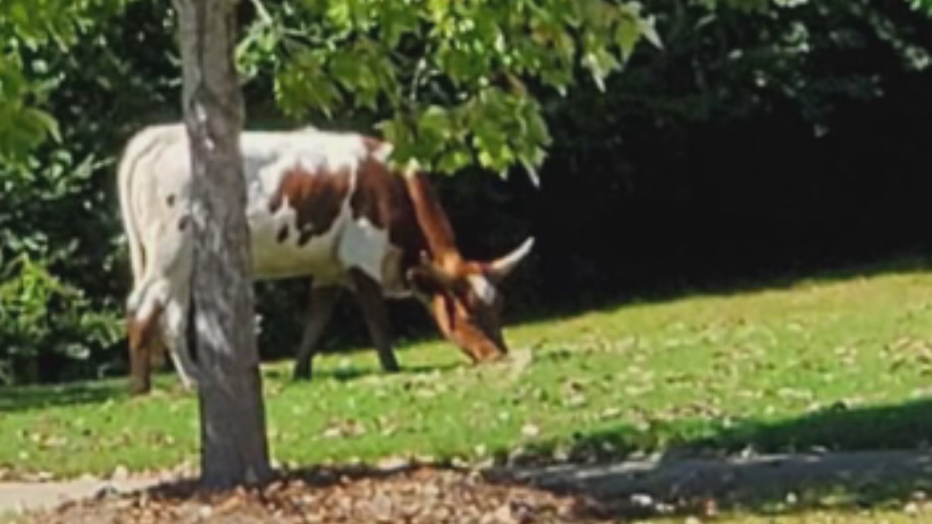 It’s been spotted at the front of the subdivision, in people’s backyards, roaming the golf course and on a nearby property. That’s where Senior Olympics archer MariAnne Green aims for a bullseye, practicing for the next competition, hoping the big bovine is corralled soon.

“I’m a little concerned about the bull, somebody actually doing something to hurt him,” said Green.

Patrice Broughton, the spokesperson for Walton County, said the ‘bull’ ran from Animal Control the one time they spotted it a couple of weeks ago. A private hauler is ready to come take the animal away after it's has been corralled.

“We are working diligently to catch the bull and apprehend it and get it somewhere safe as well,” said Broughton.

A couple of residents told FOX 5 News over the weekend a rancher captured the animal for a short time before it got away. 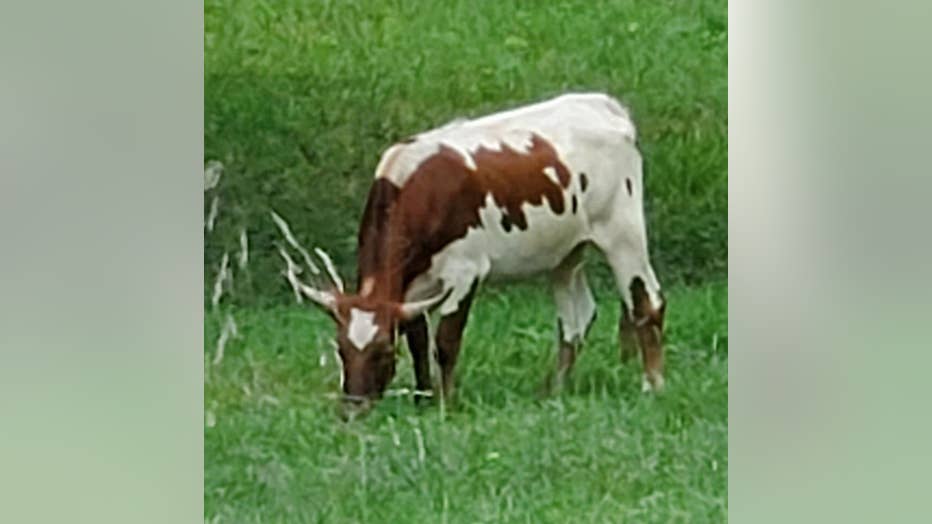 Residents hope the bull, cow, heifer or steer will be gone by the time Halloween arrives, when children will fill the streets here.

“I’m not wearing a red cape this year, no thank you, I’m not wanting it to chase after me,” said Zack Green, who lives near the neighborhood.

Some residents told FOX 5 News they have given the bull or cow, the nickname of Howard. Others said maybe it should be Casper because every time Animal Control tries to capture the animal, it disappears. 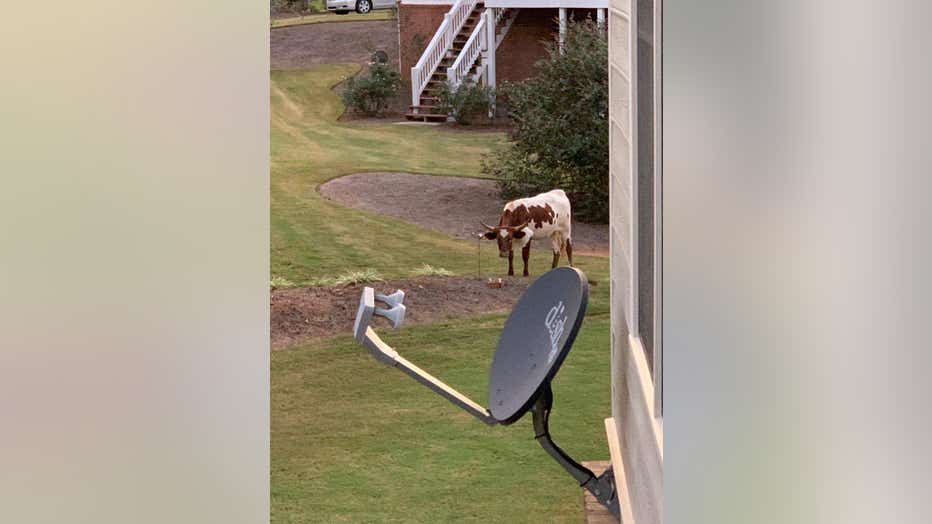