The challenge is a tribute to the late TV icon on what would have been her 100th birthday.

ATLANTA, Ga - Today would have been Betty White's 100th birthday.  People are honoring her life and legacy by donating to animal shelters and rescue groups.

"It was amazing the heartfelt donations people made," said Kelley Long with Mostly Mutts.

At Mostly Mutts, donations started coming in almost the moment they posted on social media about the #BettyWhiteChallenge. 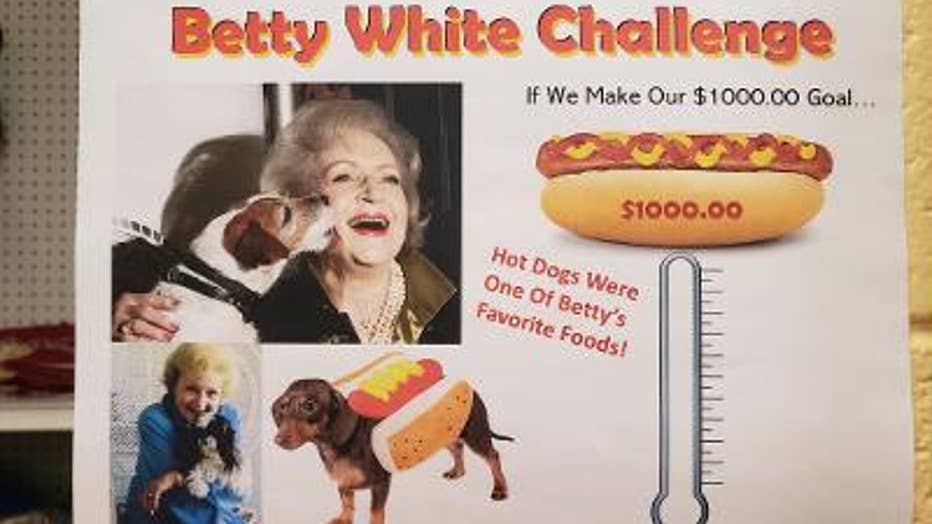 It's a simple challenge, donate at least $5 in honor of the late actress on what would have been her 100th birthday.

"People would come in as if they were her very best friend and say this is for Betty," said Long.

Inspired by the icon and life-long animal advocate, fans across the country are taking on the #BettyWhiteChallenge and donating. 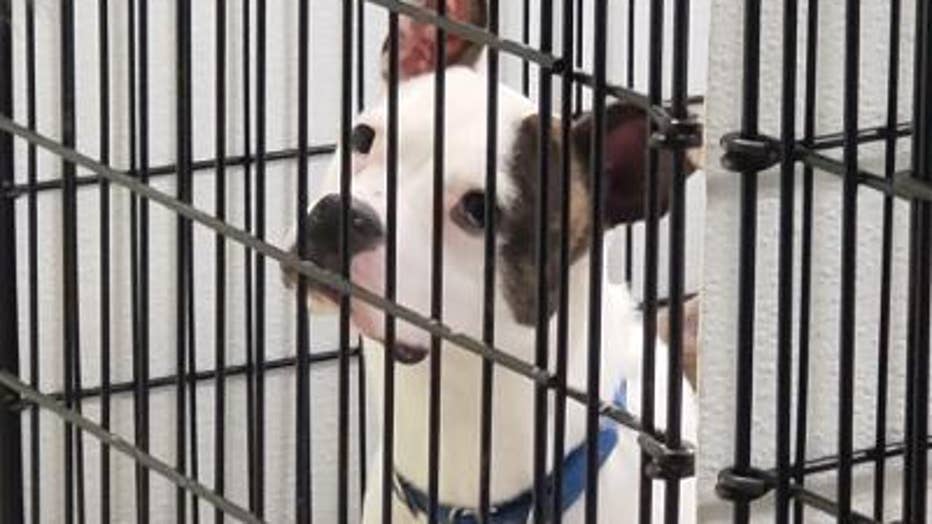 "Having someone as high profile as Betty White being an animal advocate has been huge for shelters across the country," said Joe Labriola with PAWS Atlanta.

At PAWS Atlanta, not only are people donating on her birthday, they started donating shortly after she died Dec. 31.  Joe Labriola says every donation, large or small, goes a long way.

"We certainly would not be able to do the kinds of things we do without kind, generous souls like the folks who have been donating in memory of Betty White," said Labriola.

The folks at Taffer's Tavern in Alpharetta are thinking about Betty today.   Proceeds from their hot dogs and vodka drinks are going to the Atlanta Humane Society. 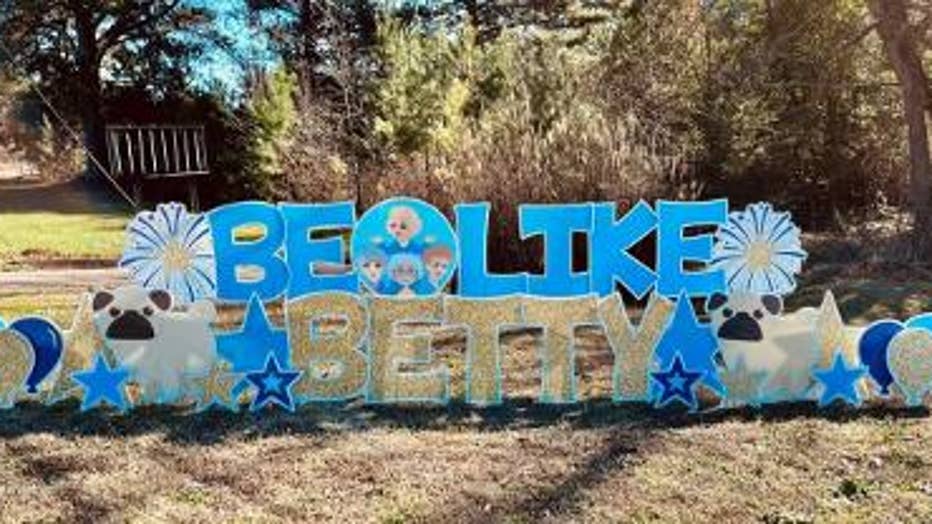 "Betty attributed her long life to drinking vodka so we wanted to give part of our proceeds from any of our vodka drinks. I don't' know one person who doesn't know who Betty White was and admires her so we've been getting great responses," said Jeana Lagarda with Taffer's Tavern.

At Mostly Mutts, they promised to give every dog in the shelter a hot dog if they reached $1,000. They far surpassed that goal and were closing in on $20,000.

Every dog got their hot dog and an extra belly rub. 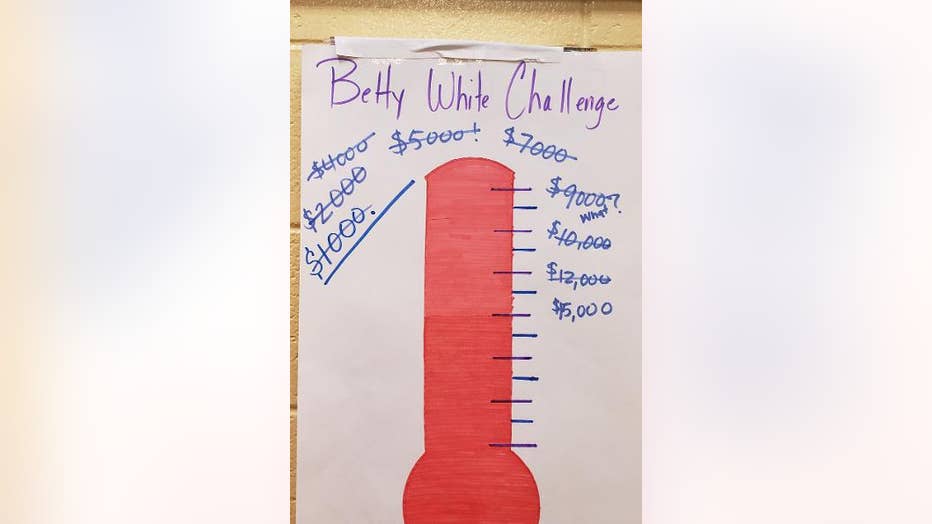 "We've been completely overwhelmed by people's generosity.  They love Betty White and everything she stood for," said Long.

Beyond all the money raised here at Mostly Mutts, they say that because of Betty White, and the interest generated by this challenge, people are thinking more about animal rescue. They say that is a huge win to this challenge.